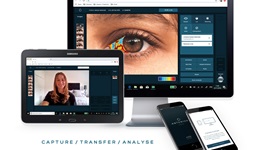 PHE to be re-formed into health protection organisation

The new organisation will focus on controlling infectious disease, though some groups have warned the reform could be a “risky” move at this time 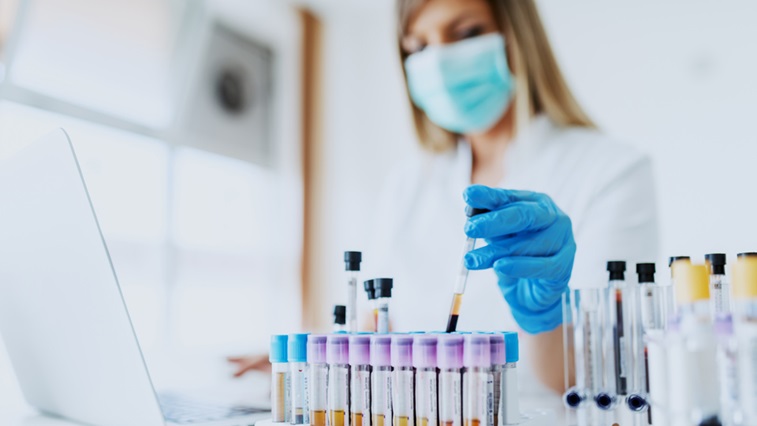 While noting that the move could provide a “renewed focus” on pandemic management, the AOP has shared its hope that the reorganisation won’t cause “unnecessary distraction.”

The National Institute for Health Protection (NIHP) will bring together PHE, NHS Test and Trace, as well as the Joint Biosecurity Centre under single leadership, forming one organisation that would be focused on tackling coronavirus (COVID-19) as well as ensuring capability to deal with pandemics or public health crises in the future.

Mr Hancock said the development of the new organisation would bring together the expertise of the three organisations to “put us in the best possible position for the next stage of the fight against COVID-19 and for the long term.”

The new organisation will take on country-wide responsibilities as well as support local directors of public health and local authorities on the frontline of COVID-19 response.

The NIHP will start work immediately, under the interim leadership of Baroness Dido Harding, who sits as chair on the board of NHS Improvement and is executive chair of NHS Test and Trace. The Government has suggested, however, that to minimise disruption during the pandemic, the organisation will be formalised in spring 2021.

In the meantime, discussions will take place between the Department of Health and Social Care and PHE around the future of the organisation’s other health improvement functions.

In a blog post around the announcement, outgoing PHE chief executive, Duncan Selbie, commented: “The most obvious next priority is to secure the right and best future for all those other responsibilities of PHE that are not about health protection,” noting that more on this will follow “soon.”

Commenting on the development, the AOP’s clinical director, Dr Peter Hampson, said: “We hope this reorganisation gives the UK government and the NHS a renewed focus on putting effective pandemic management arrangements in place to protect everyone, including our members and their patients.

“We also hope the reorganisation doesn’t cause unnecessary distraction at this important time.”

While welcoming a more “joined-up” approach to responding to the pandemic, a number of health groups, charities and think tanks have highlighted concerns on the launch of the new organisation and the resulting end to PHE.

Nick Ville, director of policy at the NHS Confederation, which represents organisations across the healthcare sector, warned: “Introducing structural reform of this scale during the middle of a global pandemic is a risky move and the proof will be in the pudding for whether it will lead to the urgent improvements that are needed to our national test and trace system.”

Mr Ville emphasised that the focus will need to be on local delivery, adding that if the NIHP can deliver on its aims of providing a more agile and joined-up response to health protection, “then health leaders will welcome it with open arms.”

Meanwhile, the Association of Directors of Public Health UK also suggested that the new organisation could provide an opportunity to “better join up the response,” though warned, “the timing of this announcement risks distracting efforts and throws roles, functions and leadership into uncertainty.”

Organisations emphasised the need for Public Health England’s other key responsibilities to be maintained, including its work in obesity, smoking cessation, physical activity, alcohol and drug dependence, and also called for increased funding in public health.

Mr Hancock has rejected warnings of potential disruption, however, suggesting in a Sky News interview that the move would bring separate organisations under a single leadership to form the “best possible response” to keeping people safe.

In his parting blog post, PHE’s Mr Selbie shared his thanks to colleagues across the organisation, commenting: “I want to convey my heartfelt thanks to my colleagues for the remarkable contribution each has made to protecting and improving the public’s health over our eight years together.”