Only one in three dentists to reopen from 8 June 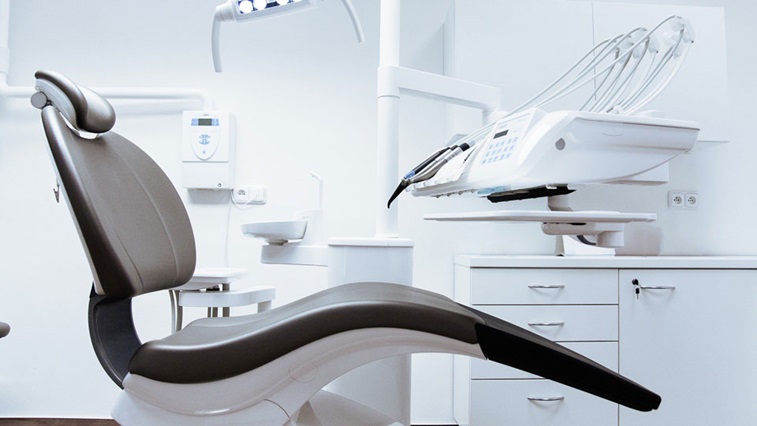 Pixabay/StockSnap
The British Dental Association (BDA) has emphasised that only a “skeleton service” will be in place from Monday (8 June).

A survey of 2000 dental practices by the BDA revealed that only 36% would open by 8 June, while 60% planned to be open by the end of June.

Most practices (60%) that responded to the survey estimated that when they did reopen, they would have the capacity to treat less than a quarter of the patients they saw before COVID-19.

BDA chair, Mick Armstrong, highlighted that only a “skeleton service” will operate from Monday.

“Dentists returning to work still lack the support offered to our neighbours on the high street, and even clarity on key worker status when it comes to childcare,” he added.

Optometrists have not received a confirmed date for when routine optical services will restart, although the Optometric Fees Negotiating Committee is making arrangements with NHS England for the resumption of routine sight tests.