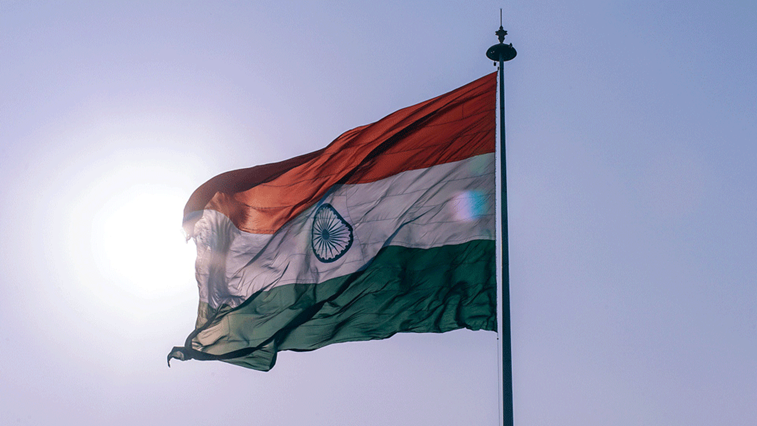 A change in public policy has been implemented in the Indian state of Kerala following a research project led by a Moorfields Eye Hospital clinician.

The Government of Kerala has introduced diabetic retinopathy screening as a result of the ORNATE India project, led by Moorfields consultant surgeon Sobha Sivaprasad.

The project aims to develop systematic diabetic retinopathy screening in India by enhancing research capacity and capability in the country.

It will also investigate the potential of innovative technologies, such as handheld cameras with smartphone technology and automated grading, in addressing the burden of diabetic eye disease in India.

Kerala has a population of 35 million people and one in five residents of urban Kerala is diabetic.

The new policy will involve screening all people with diabetes who are registered in primary care clinics for diabetic retinopathy.

Ms Sivaprasad described the introduction of screening in Kerala as a “significant victory.”

“Diabetes is very common in Kerala, so widespread screening for diabetic retinopathy could have a huge impact on the livelihoods of many people in this region,” she said.