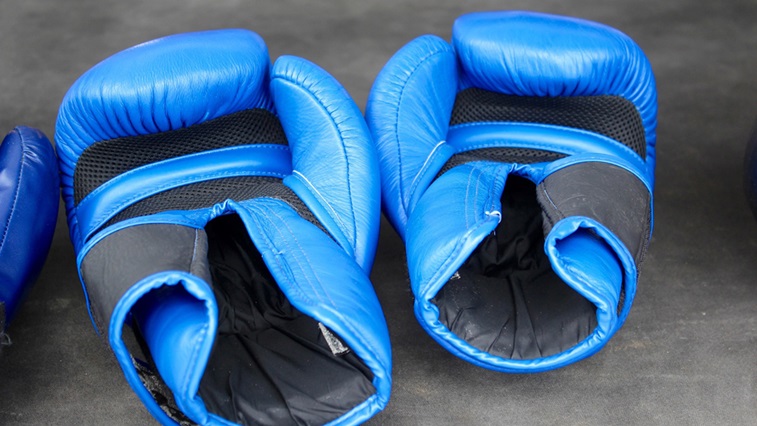 Olympic gold medallist and WBO flyweight champion, Nicola Adams, has announced her retirement due to fears that she may lose her sight if she continues boxing.

The 37-year-old became the first female Olympic boxing champion when she won gold in London 2012, which she retained at Rio in 2016.

In an open letter published in the Yorkshire Evening Post, Ms Adams said: “I’ve been advised that any further impact to my eye would most likely lead to irreparable damage and permanent vision loss.”