“How can you give the patient the right care if you are missing vital information?”

Mark Waine was perplexed at the lack of feedback when he moved from Australia to practise as an optometrist in the UK. He speaks to OT 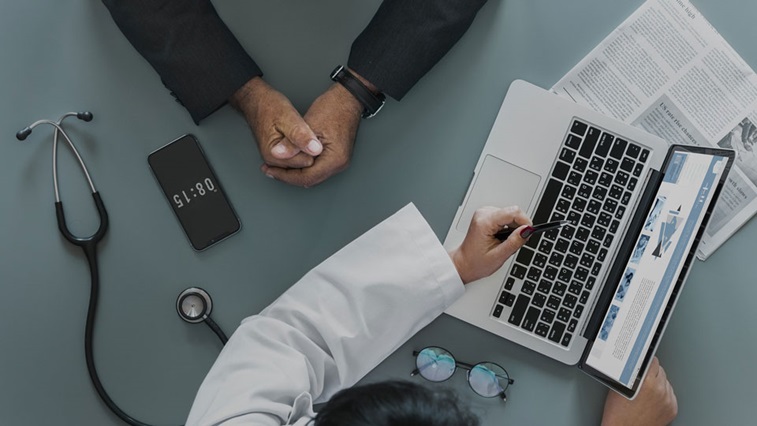 Can you tell OT about your experience of practising as an optometrist in Australia?

I trained at the University of New South Wales, finishing my four-year course in 1981. I practised on the High Street in independents, then in a group practice called a medical centre. It had GPs, onsite x-rays, an operating theatre and visiting consultants along with all the other allied health professionals like dentists, pharmacists and optometrists.

I went backpacking around Europe in the 1980s and worked in the UK for a little while before returning to Australia. Then I came back to the UK in 1993. By that stage I was married to a Londoner.

What difference did you notice in the feedback you received on referrals when you moved to the UK?

When I first came to the UK, I felt that ophthalmologists had a more negative opinion of optometry over here than they did in Australia. In Australia, I got direct feedback from the ophthalmologist 100% of the time.

I only referred to the GP if there were systemic issues, like hypertension or diabetes. There was good contact with GPs when they wanted us to do something like investigate a headache or check an anterior eye problem or a foreign body, but we would take care of all of the patient’s ocular needs. The ophthalmologists knew that and they responded accordingly. Patient care was between us and the ophthalmologist.

A lack of feedback from ophthalmologists has been my biggest frustration as an optometrist practising in the UK. Optometry is taking on more responsibility. We are taking patients out of secondary care with schemes like minor eye condition services. We need feedback on every referral.

I have friends who are still working as optometrists in Sydney and Melbourne…they said ‘What are you talking about Mark? Of course, we get letters back.’ They were shocked that it doesn’t happen over here

Feedback is a brilliant learning tool for the young optometrist. It is also about patient care. You need to advise, guide and help the patient in front of you. You can’t do that in a lot of cases if you don’t have feedback. You are not 100% sure what has been diagnosed. You don’t know what medications they may be on. How can you give the patient the right care if you are missing vital information?

Can you tell OT about the area where you practise in the UK?

I practise in Bromley and Bexley and I have been involved with Bexley, Bromley and Greenwich local optical committee for over 12 years. We have an ageing population here. I would say there is not a day that goes by when I don’t refer one or two people to the hospital. A conservative estimate would be at least five people each week.

I only get replies from private ophthalmologists. In my long years of practice, I have never got a letter back from the NHS.