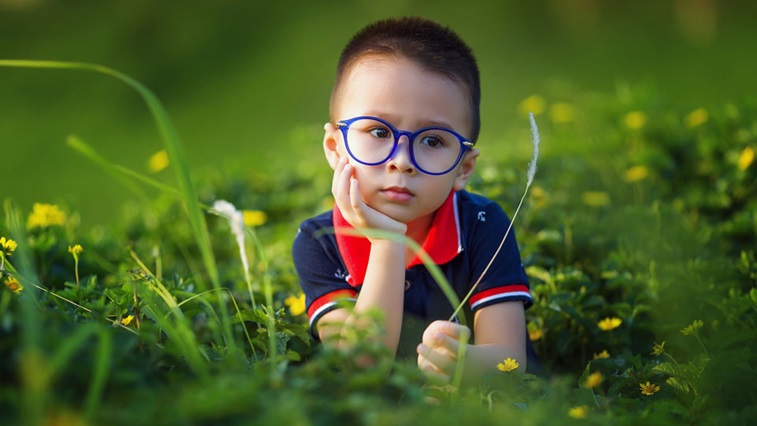 The Instituto da Visão–IPEPO, the Altino Ventura Foundation and the UNICAMP Ophthalmology Service were recognised with the accolade for their work fighting blindness.

The Instituto da Visão – IPEPO has helped more than two million patients with its pioneering eye care services, while the Altino Ventura Foundation provides high quality ophthalmology, science and education in the poorest areas of Brazil.

The UNICAMP Ophthalmology Service was recognised for the introduction of South America’s first cataract-free-zone project in the 1980s.

The prize is the largest vision-related award internationally. In odd years, the accolade recognised work in the field by institutions to fight against eye disease, particularly in developing countries. In even years, the prize recognises scientific research in the field of vision.

In 2018, UK researchers James Bainbridge and Robin Ali were among scientists who were recognised with the prize for their work developing a gene therapy for Leber Congenital Amaurosis.