“At first I thought it was a fly in my eye” 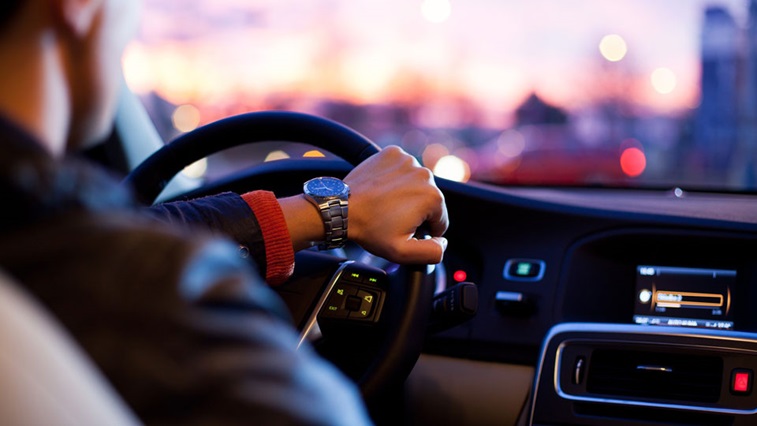 A patient who mistook a piece of metal embedded in his eye for a fly has become one of the first group of patients through a telemedicine pilot in Scotland.

The teleophthalmology system combines a slit lamp microscope and a tablet computer that transmits a live video feed allowing a consultant to view the patient’s eye remotely.

More than 80 patients have been seen with the technology so far.

Peter Boath visited his optometrist in Alloa, Clackmannanshire after his eye was injured while he was driving.

“A lorry went past and I got what I thought at first was a fly in my eye through the window,” he said.

“It wasn’t until the next day when it hadn’t come out that I realised it was something else,” Mr Boath shared.

An examination revealed a piece of metal that had become embedded in his cornea.

Mr Boath’s optometrist removed the metal and a video feed of his eye was shared with an ophthalmologist who decided what further treatment was needed.

“The optometrist saw me at around 5pm and after the consultation I was booked in to see an eye specialist the following night, who reviewed my condition,” he said.

“It was all so quick and didn’t give me time to worry about what was happening,” Mr Boath added.

The teleophthalmology system was developed by the University of Strathclyde and NHS Forth Valley.

The system is used by seven on-call consultants within NHS Forth Valley and is also being trialled at one of Scotland’s busiest accident and emergency departments at Glasgow’s Queen Elizabeth University Hospital.