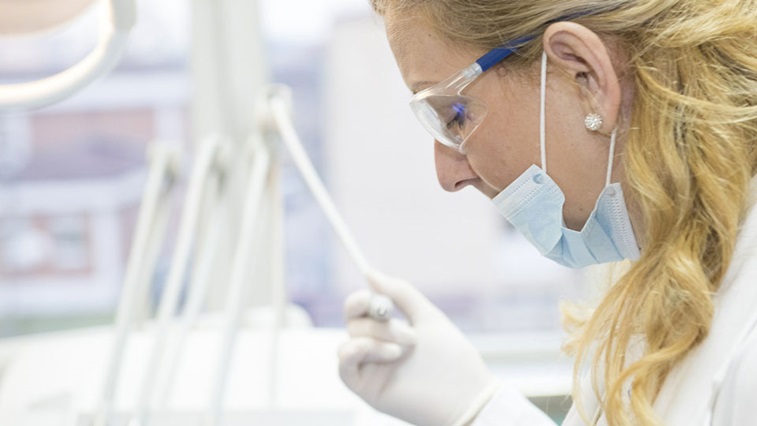 An upskirting video and a colleague who asked a healthcare worker if she would like a ‘one-night stand or quickie’ are among experiences of harassment shared through a new report by the public services union Unison.

The results are taken from a larger survey of 8000 health workers about their experience at work.

One in 12 NHS workers have faced harassment in the past year according to the research, with 81% of those targeted women.

Some of those who faced harassment described criminal offences, including rape, upskirting, indecent exposure and inappropriate touching.

Following on from incidents of sexual harassment, healthcare workers reported that the behaviour had an impact on their mental health.

Some workers were anxious about going to work, left their job or purposefully avoided shifts where they would be working with the perpetrator of the harassment.

Nearly a third (31%) reported that the sexual harassment had occurred on a regular basis, with more than one in 10 (12%) targeted weekly or daily.

Experiences shared by survey respondents include a worker who was touched on the groin during handover by a colleague to ‘show’ where the patient had pain, a video of a colleague’s upskirting being distributed within a team and an employee being sent nude images of a colleague through the online dating app Grindr.

MP Jess Phillips, who sits on the women and equalities select committee, said that while the #MeToo movement had attracted attention, it did not mean that the problem of sexual harassment has gone away.

“For too many women sexual harassment is deeply entrenched in workplace culture. It needs the Government to take action so employers are called to account,” she emphasised.