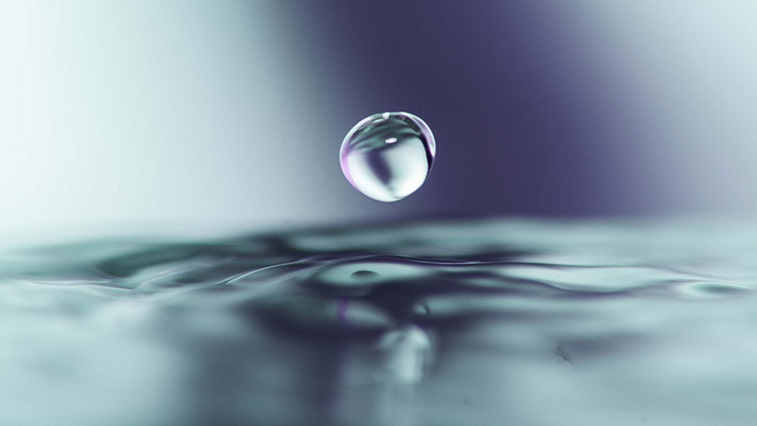 The IGA estimated that there are 50,000 Muslims with glaucoma across the UK.

The estimation rises to 140,000 if cases of suspected glaucoma and ocular hypertension are included.

The Muslim Council of Britain has confirmed that using eye drops does not invalidate the fast unless the drops reach the throat, which is unlikely.

If those observing Ramadan remain concerned about using eye drops over the period, they can instil the drops before dawn or after dusk.

The IGA has produced posters and flyers in English and six languages common among Muslim communities (Urdu, Punjabi, Bengali, Somali, Gujurati and Arabic) advising patients on how to administer eye drops using punctal occlusion, which reduces the chances the fluid will drain into the throat.

The posters and flyers will be distributed to mosques, pharmacies and hospitals and can be ordered from the IGA.

“Glaucoma can slowly damage the optic nerve in the eye reducing vision and causing visual field loss, without a person even realising if the eye pressure is not controlled for even a short period of time such as during Ramadan,” he said.

The Royal National Institute of Blind People (RNIB) Scotland is also calling on those observing to Ramadan to look after their eye health.

Gozie Joe Adigwe, of RNIB Scotland, said: “People from some ethnic minority communities can be more vulnerable to some eye conditions, so it important that they speak to their GP if there are any concerns over breaking the fasting through taking medicine, and also the local Imam.”