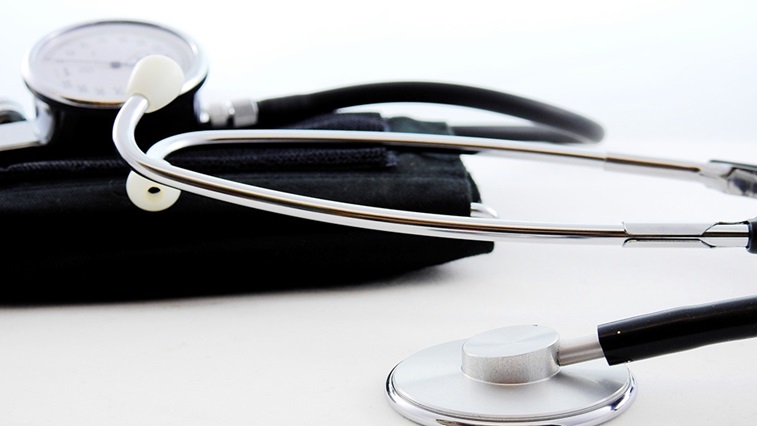 North Cumbria University Hospitals NHS Trust has paid £1000 to the wife of a patient after the Parliamentary and Health Service Ombudsman found that his eye removal was “avoidable.”

A decision published on the health watchdog’s website described how the patient, Mr F, was referred to the trust’s ophthalmology department after he began experiencing problems with his vision in his left eye in September 2016.

Mr F was given eye drops to reduce inflammation in his eye after the visual acuity in his left eye was found to be 6/12.

Four days later when Mr F’s vision had deteriorated to 6/24, staff at the trust advised him to continue using the eye drops.

The vision in Mr F’s left eye had reduced further in October to 6/30. He was prescribed steroid medication at this point.

In January 2017, Mr F asked to be referred to another trust, which found that his eye was severely inflamed due to a fungal infection and removed the eye.

The decision found that the trust failed to conduct a proper medical history, which would have shown that Mr F had been experiencing bladder infections an episodes of urosepsis, where a urinary tract infection spreads into the bloodstream.

The trust did not carry out a diagnostic vitrectomy to work out what was causing the inflammation and vision loss.

“When it did eventually refer him to another trust to carry out this diagnostic surgery, it was too late and it should have been done sooner,” the decision stated.

“[Mr F] was told to continue with this medication for three months when it was the wrong treatment,” the decision said.

The Parliamentary and Health Service Ombudsman determined that it was “more likely than not” that Mr F would have kept his eye if the correct treatment had been administered.

As well as paying Mr F’s wife £1000, the trust wrote to her apologising for the failings in Mr F’s treatment and outlined what changes had been made to prevent the situation from happening again.