Male doctors earn £1.17 for every £1 earned by female doctors in the UK 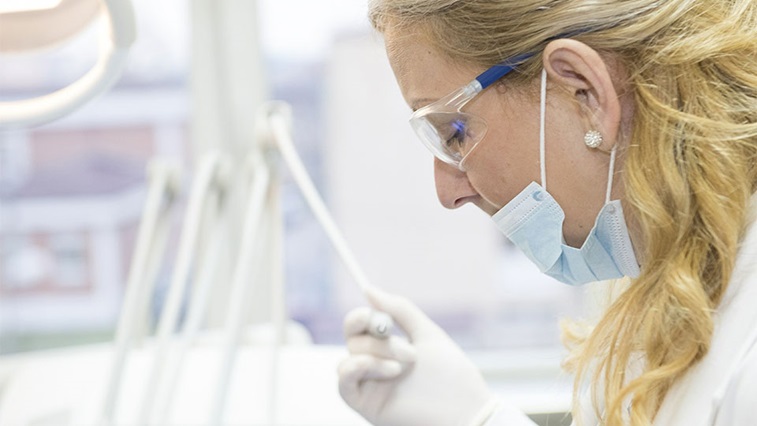 Two in three consultants are men while male doctors earn £1.17 for every £1 earned by female doctors, an update on the Gender Pay Gap in Medicine Review has revealed.

The final report from the independent review, led by Professor Dame Jane Dacre, is due to be published in September.

An interim update from the review revealed that the gender pay gap within general practice is 33%.

Health minister Stephen Hammond said that while the founding principle of the NHS is to treat everyone equally, women employed within the health service are still experiencing inequality.

“It’s disappointing to see that the numbers show that two-thirds of senior medics are men despite more women starting training and it is essential we understand the underlying causes of the gender pay gap if we are to eradicate it from modern workplaces like the NHS,” he said.

Professor Dame Jane Dacre said the results showed that the gender pay gap within medicine is slowly narrowing, however, there is still more work to do.

“The findings of the review will help us to work with government, employers and the profession to identify and understand the main contributors to the gap, and to explore ways to reduce it, based on our evidence,” she said.

A new law that requires all employers with 250 staff or more to report their gender pay gap on an annual basis resulted in several multiples revealing the gender pay gap within their workforce.

The first set of reports, published in April last year, highlighted that women earn less than 80p for each pound men receive when median hourly rates are compared at Vision Express and Boots Opticians.

The deadlines for the next round of reports to be submitted is 30 March for public sector organisations and 4 April for private companies and charities.

What is the gender pay gap?

The gender pay gap is the difference between the average pay of men and women in each employer, whatever job they do. This is different to equal pay reporting, which is about ensuring that men and women doing jobs of similar value are paid fairly.