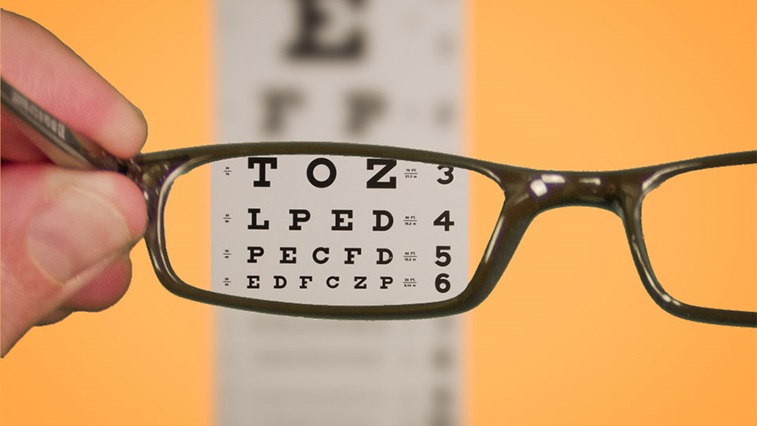 A NHS-funded pilot initiative that provides free eye care to homeless people has seen 132 people without a fixed address receive a sight test since it started in April 2018.

NHS England reports that 113 pairs of spectacles have been provided so far through the trial scheme in Hampshire and Dorset.

The eligibility criteria for NHS-funded sight tests includes having a fixed address, which is difficult to comply with for people who are homeless.

To address this challenge, Wessex Local Eye Health Network (LEHN) developed a service that accepts shelters as an address.

The pilot is running across nine shelters in Southampton, Portsmouth, Bournemouth, Weymouth, Winchester, Andover and Gosport.

Optometrists with mobile sight testing equipment visit the shelters on a fortnightly basis.

Wessex LEHN chair, Jane Bell, highlighted that in addition to the potential for improving vision, sight tests can detect sight and even life-threatening conditions.

“Damage to the small blood vessels at the back of the eye can be caused by conditions such as high blood pressure, heart disease or diabetes,” she shared.

“Damage of changes to the optic nerve head can be indicative of glaucoma or even raised pressure in the brain due to a brain tumour. These conditions can be treated more effectively if detected early,” Ms Bell elaborated.

Chief executive of the Lantern Shelter in Weymouth, Mike Graham, said the pilot was working well.

“Our client group includes the most marginalised and excluded from society, so this project has enabled them to gain access to health care that they wouldn’t normally be able to,” he emphasised.

Optometrist, Simon Small, highlighted that he had not realised how varied the backgrounds are of people living on the street before he became involved in the project.

“They often find themselves homeless through no fault of their own and getting out of this situation is a daily struggle,” Mr Small shared.

“By going to the shelters, I feel like I am making a difference,” he added.

The pilot will run until the end of March 2019 when it will be fully evaluated.