A gap in the workforce 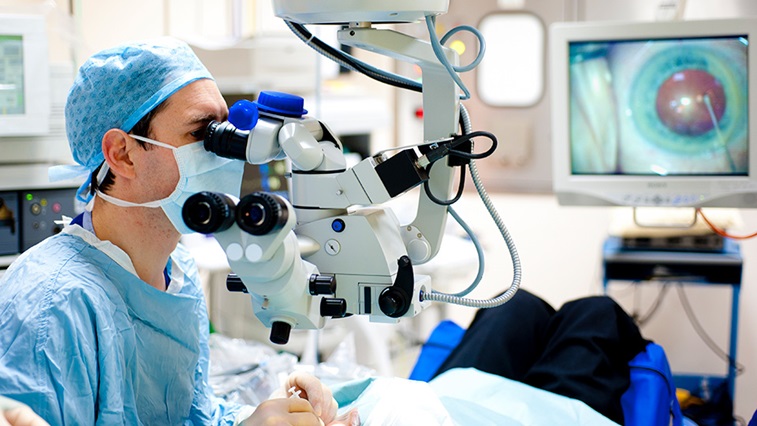 Research has identified a gap in the recruitment of ophthalmologists and workforce planning, as it is predicted that demand on the role will increase by 40% over the next 20 years.

New census data released by The Royal College of Ophthalmologists (RCOphth) reported that over the next two years an extra 230 consultants and 204 staff and associate specialist roles will be required to cope with increased demand. It said the demand is being caused by both an ageing population and new treatments for previously untreatable conditions.

The 2018 census revealed that 67% of eye hospital units are using locum doctors to fill consultant posts, which is up 52% since 2016. It added that around a quarter of the workforce is nearing retirement.

Improved efficiency and the extension of roles for non-medical and community staff are not sufficient to meet the growing patient numbers affected by long term eye disease, the RCOphth highlighted.

Chair of the RCOphth workforce committee, Jane Harcourt, said: “There is a widespread misconception that ophthalmology is a small specialty delivering mainly elective minor procedures and the risk of harm is low. This is not the case. Ophthalmology is a major service, dealing with nine million outpatient appointments every year and delivering 6% of all surgery in the NHS. The census highlights the continuing serious shortage of ophthalmologists and a widespread use of locums.”

Research undertaken by NHS Digital in 2017–18 found that ophthalmology is now the busiest outpatient speciality, with the RCOphth’s The Way Forward 2017 research predicting a 30–40% increase in demand over the next 20 years. However, the current training places available each year will fall far short of the 230 extra consultant posts required over the next two years, it emphasised.

With patient demand growing, the census found that 85% of eye hospital units have waiting list initiatives in place in order to manage demands. However, in 2017, the RCOphth and British Ophthalmological Surveillance Unit (BOSU), found that patients are suffering permanent and severe visual loss due to health service-initiated delays.

Calling for action, chair of the RCOphth Professional Standards Committee, Melanie Hingorani, said: “Our patients deserve better. Policy makers, NHS leaders and commissioners must recognise and understand the significance of eye conditions and sight loss and give ophthalmology the priority it deserves – before hundreds more patients suffer permanent and avoidable loss of sight.”

Although the RCOphth said it welcomes the NHS Long Term Plan, it says it does not address the lack of capacity in the workforce which will be required in order for it to achieve its ambitions.