Wet AMD drug ruling could save NHS ‘millions’ of pounds 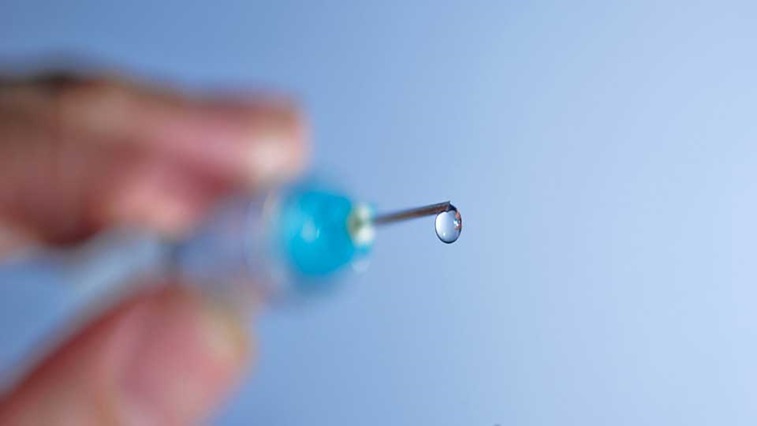 A High Court decision could save the NHS ‘millions’ after it ruled that a policy to offer an ‘off label’ drug for the treatment of wet age-related macular degeneration (AMD) was not unlawful.

Bayer and Novartis, who both market drugs for the treatment for wet AMD (Eylea and Lucentis, respectively), challenged the lawfulness of the policy adopted by the CCGs.

The policy stated that Avastin would be offered to patients with wet AMD ‘as the preferred treatment option’ because of the price difference between Avastin and the other two medicines.

Bayer and Novartis claimed that the supply of Avastin to treat wet AMD was unlawful under EU law because it does not have authorisation for ophthalmic use.

They also argued that the use of the drug for ophthalmic purposes undermined patients’ rights of access to treatments recommended by the National Institute for Health and Care Excellence (NICE).

Speaking on behalf of the CCGs, CCG chief officer in South Tyneside, Dr David Hambleton, said they were delighted to be able to offer Avastin as an alternative treatment to patients.

“The drug is undeniably, equally effective, and much less expensive, and the money this will save – in excess of £13.5 million per year for the 12 CCGs involved in this litigation alone, and hundreds of millions of pounds across the country – can be ploughed straight back into delivering the very best care possible to our patients,” Dr Hambleton said.

Avastin is used across Europe and the US for treating wet AMD, and international clinical trials have indicated that it is safe and clinically effective.

In January, new guidance was issued by NICE, highlighting Avastin’s clinical effectiveness and safety for treating wet AMD, which prompted the General Medical Council to state that its use would not raise fitness to practise concerns.

Bayer and Novartis expressed their disappointment with the decision, and said it encourages the use of a medicine that is not licensed purely for financial reasons. Both companies are considering an appeal of the decision.

A statement from Novartis said: “This is a bad day for patients, doctors and the NHS.  This ruling threatens to jeopardise a world-leading system that has protected patients for many years by ensuring medicines have been tested rigorously and carefully scrutinised for delivering value.”

Bayer stated: “The ruling prioritises the cost of medication over doctors’ clinical judgement and expertise, as well as over the regulatory assessment of a medicine’s quality, efficacy and safety.”

In response to the decision, optometrist and clinical director at the AOP, Dr Peter Hampson, said that the cost savings Avastin can bring was welcome news for anyone concerned about eye health.

“With an ageing population it’s essential that the treatment of wet AMD has a sustainable future. This ruling could potentially save millions of pounds, allowing for increased funding in areas of care that are currently in desperate need of investment,” he explained.

Helen Lee, policy and campaigns manager for the Royal National Institute of Blind People (RNIB), welcomed the clarity provided by the decision, but recognised that patients might be concerned about what this means for their treatment.

“It is critical each patient has the opportunity to have a full discussion with their clinician to give consent prior to switching or embarking on treatment. We know that some patients are permanently losing vision due to delayed and cancelled eye care appointments as services are struggling to cope with demand, so all savings generated by providing Avastin rather than licensed anti-VEGF drugs must be invested in eye care services.”

Chief executive of the NHS Confederation, Niall Dickson, said that the outcome was great news for patients, taxpayers and the NHS.

“Having to pay far too much for one medicine when another much cheaper one is just as good, is a nonsense and the court has recognised that. Scarce NHS resources must be protected,” he shared.