The select committee responsible for overseeing government spending has slammed the contract as a rush to cut costs, “heedless” of the impact on staff 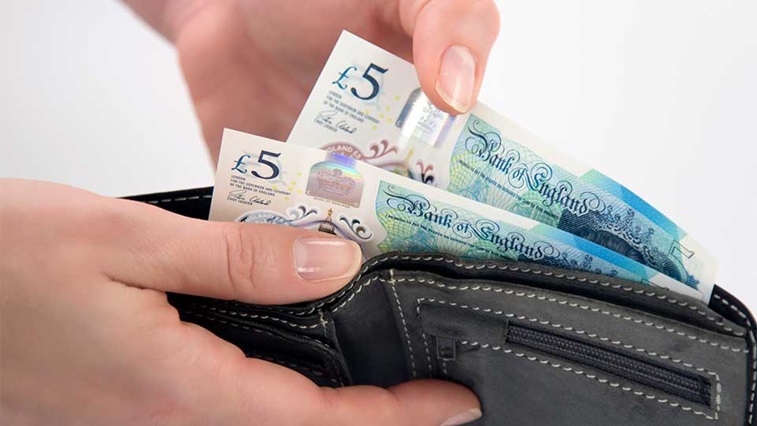 A select committee responsible for overseeing government spending has described NHS England’s outsourcing of primary care support services to Capita as a “shambles.”

The Public Accounts Committee (PAC) report emphasised that the contract was disruptive to thousands of GPs, optometrists, dentists and pharmacists and also had the potential to put patients at risk of serious harm.

“[the contract was] a short-sighted rush to slash by a third the £90 million it cost to provide these services was heedless of the impact it would have on the 39,000 GPs, dentists, opticians and pharmacists affected,” the PAC highlighted.

The report acknowledged that Capita has apologised for its mistakes and committed to improving services over the remaining life of the contract.

Both Capita and NHS England misjudged the scale and the nature of the risks that were involved in outsourcing the service.

“They ignored many of the basic rules of contracting, and, once problems emerged, did not do enough to stop the issues from getting worse,” the report highlighted.

Capita and NHS England began disputing basic elements of the contract once problems emerged rather than focusing on improving the service, the report continued.

There is an ongoing disagreement about future payments to Capita, the committee added.

“It is clear that NHS England ignored the many lessons this committee has constantly highlighted about how to outsource effectively and benefit both users and taxpayers,” the PAC shared.

Among the findings from the report, the PAC found that NHS England “paid only lip service” to engagement with the healthcare professionals affected by the contract.

“Stakeholders, such as the Optical Confederation and the Local Optical Committee Support Unit, told us that NHS England and Capita had not adequately involved practitioners in designing services to test whether plans would work. They said that they had raised concerns about service changes, but had been ignored,” the PAC highlighted.

The report estimated that Capita’s failure to deliver support services resulted in about 1000 GPs, optometrists and dentists being delayed from working with patients, with some health professionals losing earnings as a result.

The PAC added: “The failure to update performers lists also potentially compromised patient safety in cases where practitioners should have been removed.”

In response to the publication of the report and speaking on behalf of the Optical Confederation (OC), the Federation of Ophthalmic and Dispensing Opticians’ director of policy and strategy, Ann Blackmore, said the findings reflected the “truly appalling” experience of optical practices and practitioners.

“In the OC we have raised concerns time and again. We have also sought to work with Capita and NHS England to address these problems,” she explained.

“We are hopeful that the systems now in place will ensure an effective service – but will be monitoring the situation carefully,” Ms Blackmore emphasised.