Prescribing Avastin “would not raise fitness to practise concerns” 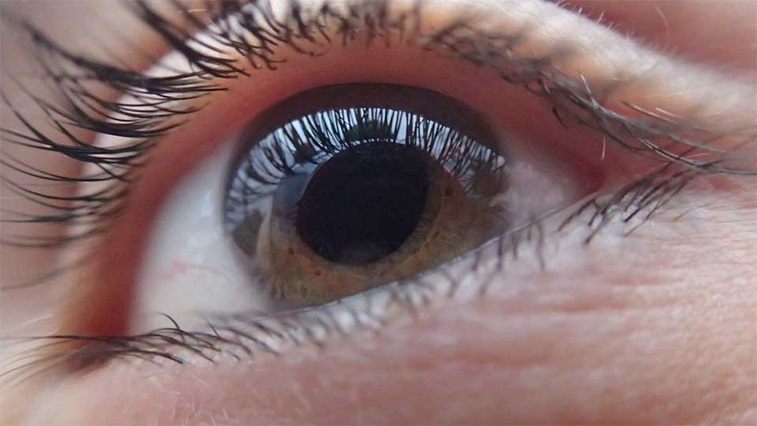 New guidance from the National Institute for Health and Care Excellence (NICE) on the treatment of wet age-related macular degeneration (AMD) has prompted the General Medical Council (GMC) to issue a response.

In new guidance issued this week, NICE clarifies that bevacizumab (marketed as Avastin by Roche) has “equivalent clinical effectiveness and safety” as other anti-VEGF agents, such as aflibercept (Eylea by Bayer) and ranibizumab (Lucentis by Novartis).

In response to the new guidance, the GMC has reassured doctors who are considering prescribing the drug that it would not raise fitness to practice concerns.

Chief executive of the General Medical Council, Charlie Massey, said: “In an ideal world a licensing solution for using Avastin would be found as the rigours of the licensing regime provide important assurances of patient safety.”

“However, in the absence of this and given the clinical support for using Avastin, including from the Royal College of Ophthalmologists, we want to reassure doctors that this prescribing decision alone would not raise fitness to practice concerns, providing doctors are applying the broader principles of our guidance,” he added.

In the statement, Mr Massey continued to say that the GMC sympathises with the concerns of ophthalmologists making the decision between using a cheaper ‘off-label’ product, or a more expensive licensed alternative.

The GMC will not be offering clinical or legal advice, but reassured doctors that the use of Avastin would not cause the independent body any issues, as long as prescribing decisions are made in “good faith on the basis of evidence and experience.”

Currently, 12 Clinical Commissioning Groups (CCGS) in the north east and north Cumbria are facing legal action over their decision to start offering Avastin as a third option.

They state it is safe and clinically effective, and is used across Europe and the US when treating wet AMD patients.

Additionally, the CCGs estimate that the use of Avastin could save the region’s NHS up to £13.5 million a year within the next five years.

Pharmaceutical companies Bayer and Novartis have submitted an application for a judicial review of the decision.