NHS funding and investment into driverless cars featured in the Budget 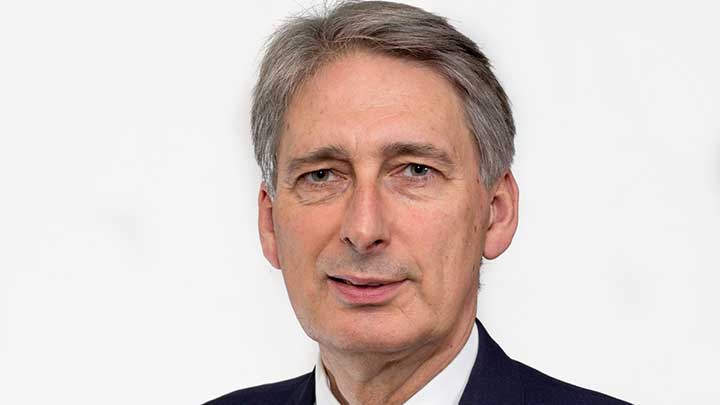 The Chancellor of the Exchequer, Philip Hammond MP, has pledged to make £2.8 billion available to NHS England in recognition of the pressures it currently faces.

During the autumn Budget 2017, which took place yesterday afternoon (22 November), Mr Hammond said that £350 million will be made immediately available to allow trusts to plan for the winter. The NHS will then receive £1.6bn in 2018–19, and the balance in 2019–20.

Mr Hammond also announced a £10bn package of capital investment up to 2022 to support the NHS’s sustainability and transformation plans.

The Chancellor said: “Our NHS is one of our great institutions, an essential part of what we are as a nation, and a source of pride the length and breadth of the country. Its values are the values of the British people, and we will always back it.”

Driverless cars also featured during the Chancellor’s speech, with a new £400m charging infrastructure fund announced, as well as a £100m investment into the Plug-in-Car grant, and £40m in charging research and development.

“We will clarify the law so that people who charge their electric vehicles at work will not face a benefit-in-kind charge from next year,” Mr Hammond added.

Other announcements included a living wage rise to £7.83 in April 2018, and a further £3bn for Brexit contingency planning.