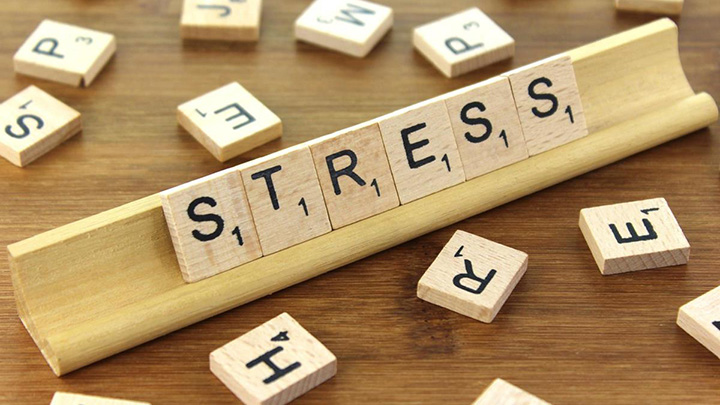 The NHS needs to throw out the prescribed way of serving patients and train primary care workers to take on enhanced roles to meet the growing needs of the UK population, the House of Lords Committee on the Long-Term Sustainability of the NHS heard on Tuesday (8 November, London).

Queen Margaret University health scientist, Professor James Buchan, highlighted that experts have talked about investing in primary care for years. He added: “However, we are still running with a system that is still focused on secondary care.”

Professor Buchan and Nuffield Trust policy director, Candace Imison, highlighted that there was already a mismatch of skills in the current NHS workforce, with a majority of clinicians feeling both over- and undertrained for the roles they work in.

A radical re-think of how the NHS could provide the services required by patients is required, the pair emphasised. Investing in physician assistants and nurse practitioners in hospitals and care in the community provided by primary care clinicians, such as pharmacists and optometrists, is a more efficient approach than training more doctors, Professor Buchan and Ms Imison agreed.

Investment in the continued development and training of the workforce beyond doctors was similarly essential, Ms Imison told the committee.

She emphasised that: “We need to be thinking about how the whole team works.”

The Optical Confederation (OC), alongside a number of optical bodies, has made a submission to the House of Lords Committee.

AOP chief executive, Henrietta Alderman, told OT: "We hope that the work of the committee will recognise the way in which community-based health professionals like optometrists are part of the solution to relieving some of the acute financial pressure within the NHS."

"We believe that this can be achieved through well-designed community schemes, which have already been proven to reduce the burden on hospitals," she added.

Also highlighted in the session on Tuesday was the low morale of the current NHS workforce, and the many factors behind it. Long-term pay freezes, ongoing staff shortages, inflexible work hours, the looming Brexit, over-intrusive inspection regimes and a lack of certainty about the future of the workforce were all discussed.

Ms Imison warned that the cost of low morale, which she attributed to government austerity policies, “won’t be easy to repair.”

British Medical Association chief executive, Mark Porter, told the committee that the stresses on younger professionals, including the ongoing junior doctors’ contract dispute, have “completely alienated and demoralised the next generation of NHS leadership.”

“This has unsettled staff in the NHS. It says to these people – you are not valued or wanted,” he added.