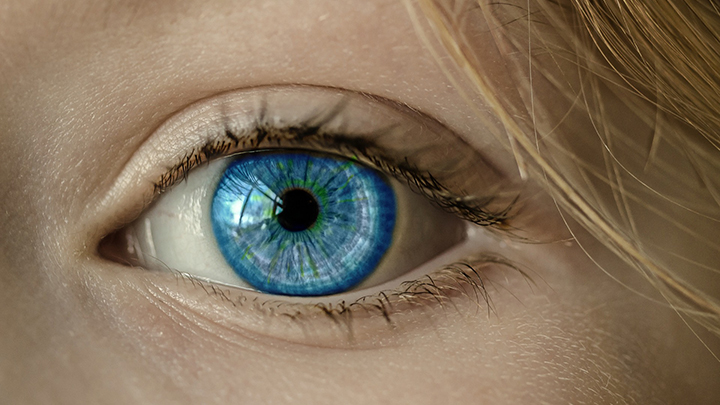 Millions of Brits are risking their eye health by failing to have a regular eye examination, according to a new report released today (19 September) to mark National Eye Health Week (NEHW).

The Generation Eye Report, which has been published in partnership between Specsavers and NEHW, found that almost 14 million people in the UK are not having their sight tested in line with the recommended period of every two years.

Yet despite the number of people not having regular sight tests, the report found that deteriorating vision was feared the most by people in relation to getting old, with 55% fearing it the most. It even came in ahead of illness (50%) and hearing loss (32%).

The report investigated the amount of value that people place on their vision, as well as the knowledge level about eye health in the UK. With more than 2000 respondents, the report revealed that 75% had suffered poor eye health in the last 12 months, and over one in five (22%) said this had restricted or impaired their daily life.

Commenting on the findings, optometrist and chair of NEHW, David Cartwright, said: “What our study found was that millions of people are totally in the dark when it comes to eyes and eye health.”

Mr Cartwright explained: “NEHW aims to raise awareness of the importance of good eye health and the need for regular eye tests for all. An eye test at an opticians is quick and easy, and for a lot of people, including children and over-60s, is free on the NHS.”

The report focused on three key groups – 18–24-year-olds, those aged between 45–54 and 65 and over. Results found that those aged 18–24 had a quality of vision or state of eye health that had restricted their daily life (36%), with just under a third (32%) having not had an eye test in the last two years.

Of the 45–54-year-old age group, 80% said they had experienced problems with their eye health in the last year.

For the over-65 age group, 94% wore prescription eyewear, yet 32% did not know that wearing the wrong prescription could affect their eyesight.