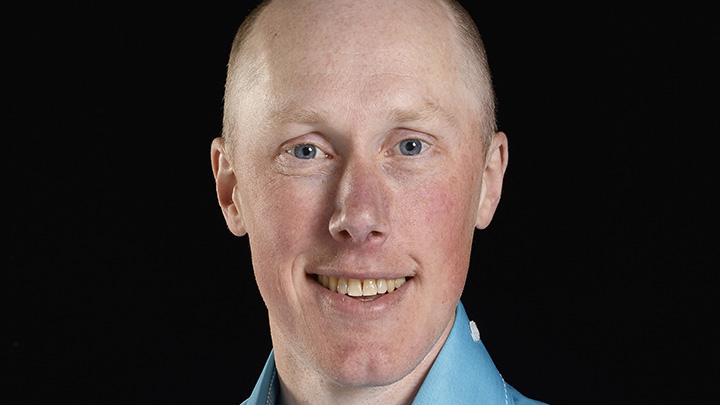 Introducing the ‘SMILE’ procedure to its treatment portfolio, the group describes it as a bladeless, flapless, minimally invasive alternative to laser surgery.

Considered to be the ‘keyhole surgery’ of laser, the technology allows laser eye techniques to be performed without creating a ‘flap’ on the surface of the eye.

‘SMILE,’ or SMall Incision Lenticule Extraction, sees laser eye surgery performed through a tiny 2mm wide hole that heals naturally, leaving the surface of the eye stronger and less at risk of future damage. As it has less effect on the nerves at the front of the cornea, recovery time is a lot quicker compared to LASIK.

Discussing the benefits of this procedure, Optegra ophthalmic surgeon, James Ball, explained: “While it is rare, if someone suffers trauma to the eye at any point after traditional laser eye surgery, there is a risk that the flap can dislodge. This would need to be quite a significant trauma, but a Chinese study of vast numbers of soldiers who had been treated with LASIK recently revealed that flaps can come loose if the eye is injured, even years later.”

SMILE’s long-term safety benefits would be good news for people with higher-risk hobbies, such as martial arts, Mr Ball said, adding: “The eye is more likely to suffer trauma with traditional methods than if laser is conducted with SMILE.”

The hospital performed the laser procedure for the first time on patient, Lee Greenaway (pictured).

Short-sighted in both eyes and with a significant astigmatism, Mr Greenway had worn spectacles from the age of eight. As a sports enthusiast, he found his need for spectacles and contact lenses an inconvenience.

Discussing why he opted for SMILE rather than the traditional LASIK laser surgery, Mr Greenway explained: “I had done a lot of online research looking into the kind of laser surgery available before making my decision.”

“I am really keen on keeping fit and in the past I tried amateur boxing, but poor eyesight proved a problem hitting a moving target. One of the reasons I chose the SMILE procedure over LASIK was my concern about the risk of a flap becoming dislodged if I wished to try contact sports in the future. To me SMILE sounded like the ideal solution – all the benefits of laser, but with keyhole surgery,” he concluded.