The government’s four-year spending plans look to bolster frontline NHS services, but the push to claw back the deficit will continue to drive efficiency cuts across the board 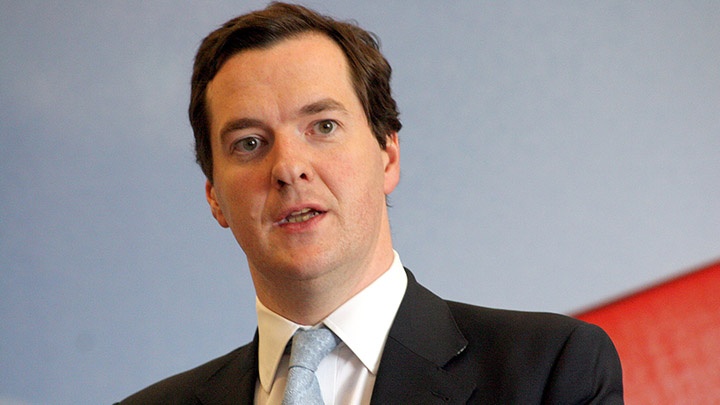 A boost for frontline health services, further integration of health and social care and regional devolution were just a few of the key points to emerge from Westminster last week (25 November), as George Osborne announced the combined spending review and autumn statement.

Outlining the government’s planned spending for the next four years, the chancellor promised to continue “to protect our economic security” by “[living] within our means.”

The departmental budget for health largely avoided the axe in the government’s search for deficit-reducing cuts, increasing by 7.3% since 2010. The inexorable march towards integration continues under the Conservative’s plans for “a sustainable health and social care system” and the push for a “seven-day NHS.”

It remains too early to tell how the plans will directly feed into primary care, and into optics, but Mr Osborne told parliament: “We will give the NHS the money it needs. We made a commitment to a £10bn real increase in the service budget, and we fully deliver that today with the first £6bn delivered up front, next year.”

Preceding the autumn statement this week, it was announced that NHS England would receive an additional £3.8bn cash injection for frontline services, boosting funding to £120bn a year by 2020–21. In addition, plans were announced to replace direct funding with loans to fund an additional 10,000 nursing places.

The chancellor highlighted the importance placed on research. He told parliament that over the coming four years: “Patients will see more than £5bn of health research, from genomes to antimicrobial resistance to a new Dementia Institute...and more.”

In addition, Mr Osborne announced the government’s commitment to mental health, with a £600m boost in funding for access to services including talking therapies, perinatal mental health and crisis care.

However, the removal of ‘protected status’ from Department of Health budgets could lead to cuts in non-frontline services. According to the Health Services Journal, a chunk of the £8bn pledged to NHS England will be drawn from more than £15bn in cuts to non-ring-fenced budgets, including health education, public health and related bodies including the Care Quality Commission. In total, the cuts amount to a real-terms reduction of 21%.

Despite the increased funding in a number of areas, the NHS is still being called on to find £22bn in efficiency savings by 2020. Whether or not this will include General Ophthalmic Services remains to be seen.

One area which will continue to form a key part of the government’s strategy is the regional devolution of decision-making and spending, a la “Devo Manc.” Mr Osborne confirmed that the government is set to move forward penning new devolution deals with Sheffield, Liverpool, Tees Valley, the North East, and West Midlands. For more information on why Devo Manc matters, see OT’s video online.

As part of the devolution, elected city and regional mayors will be able to introduce levies for infrastructure, and local councils will have powers to set business rates, adding 100% of the revenue to their coffers.

In other areas, thousands of small business will continue to receive relief from business rates, and funding for apprenticeships will increase to £3bn a year – which Mr Osborne stated will fund three million apprenticeships. The basic state pension will increase by £3.35 to £119.30 a week, representing an increase of 2.9%, and tax credits will be phased with the introduction of universal tax credits.