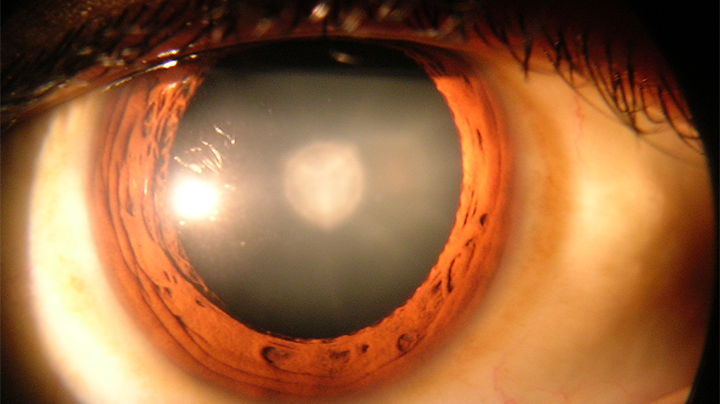 At least 14 patients have been left blind in one eye following cataract surgery in central India.

The patients, who underwent the procedure at a local hospital in the Washim district of Maharashtra, are believed to have developed bacterial infections from poorly disinfected medical equipment.

A total of 22 patients were transferred to Mumbai following complaints of pain and swelling in the post-op eye. Doctors fear the remaining eight could also lose their vision to infection.

Speaking to The Hindu newspaper last week, Dr Tatyarao Lahane, an eye surgeon at the JJ Hospital where the patents have been treated, said that there is clear evidence of medical negligence.

“So far, we could restore vision in just three patients. It is a clear case of negligence on the part of the operating team,” said Dr Lahane.

According to the press agency AFP, tests confirmed that patients were infected with a highly infectious strain of Psuedomonas bacteria, believed to have been contracted from poorly sterilised medical equipment.

The Hindu reports that five people have been suspended from the hospital in Washim, including an ophthalmic surgeon. The State Health Department has also dispatched medical teams to locate more than 170 patients who received treatment at the hospital during a cataract drive in the last month.

The latest case highlights concerns around poor hygiene standards of medical practitioners in India. In 2014, 24 patients went blind following cataract operations at a medical camp in Punjab state, in the North of the country.