NICE calls for more action on smoking, drinking and inactivity

New quality standards aim to reduce the health and economic burden, which costs the NHS more than £7bn a year 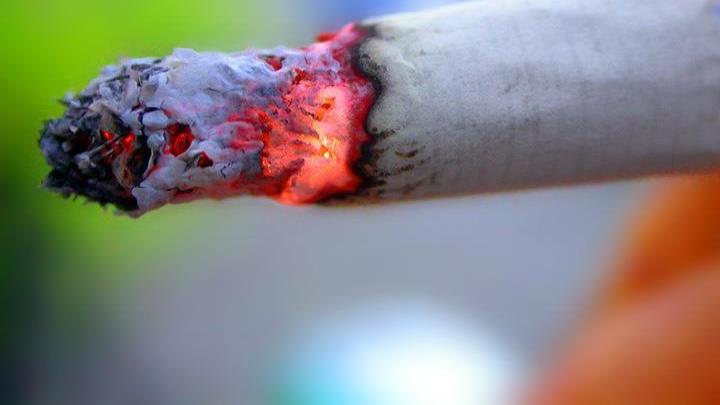 The National Institute for Health and Care Excellence (NICE) is ramping up its efforts to tackle the burdens of smoking, alcohol and inactivity on the NHS.

The health regulator estimates that the economic burden to the NHS in England is over £7bn a year and that increasing efforts to tackle these three areas would be beneficial to overall physical health.

NICE has announced three new quality standards which will be targeted at the local level in order to curb alcohol abuse, reduce smoking and encourage people to be more physically active.

“In England, smoking, excessive drinking and physical inactivity cause too many deaths and too much disease,” said deputy chief executive and director of health and social care at NICE, Professor Gillian Leng.

Professor Leng said: “There are areas where we can make improvements. We can help the NHS and local authorities to take action in their local area and educate younger people so that healthy choices become a lifelong habit. These new quality standards include interventions to help people of all ages so we can continue to improve the health of the nation.”

Adopting healthy and active lifestyles is likely to improve systemic health, including benefits to eye health. Earlier this month, figures released by the Royal National Institute of Blind People ahead of No Smoking Day (11 March) showed that almost three in four smokers may be unaware of the link between smoking and sight loss. While recent research in Sweden has reinforced the link between inactivity and an increased risk in age-related cataracts.

The new standards from NICE will include: healthcare services using contracts that do not allow employees to smoke during working hours, mapping the extent of alcohol-related problems by local authorities to help meet licensing objectives using local crime and related trauma data and NHS organisations setting encouraging and supporting their employees to be more physically active.