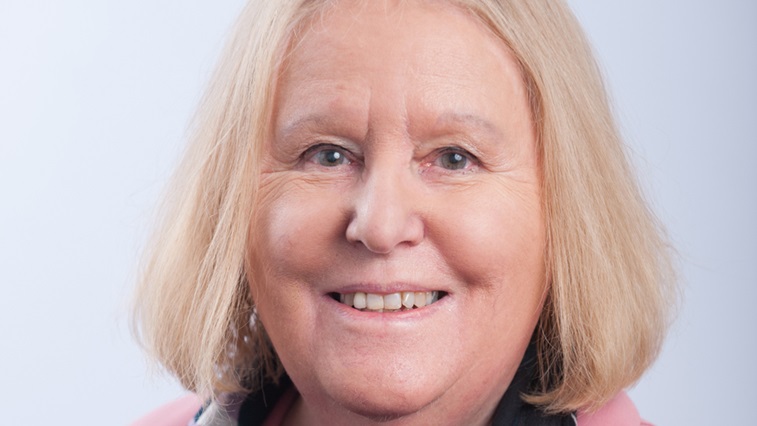 Her appointment follows the end of Gareth Hadley’s tenure as chair – a position he has served in for the past eight years.

Dr Wright was chair of the National Lottery Commission for eight years until 2013 and a member of the Bar Standards Board from 2012 to 2017.

Her most recent appointment was as member and lay vice-chair of the Nursing and Midwifery Council. She has previously served as vice chancellor of the University of Sunderland and was awarded a CBE in 1997 for her services to higher education.

Dr Wright said that she is “delighted” to be joining the GOC.

“With transformative projects such as the Education Strategic Review and the introduction of a new Continuing Professional Development model as well as future legislative reform, it is an exciting time to be joining the council,” she said.

Outgoing chair, Dr Gareth Hadley, said he had enjoyed his time with the optical regulator.

“As sad as I am to be going, I know the GOC will be in safe hands. I look forward to seeing what Anne will achieve during her tenure,” he said.