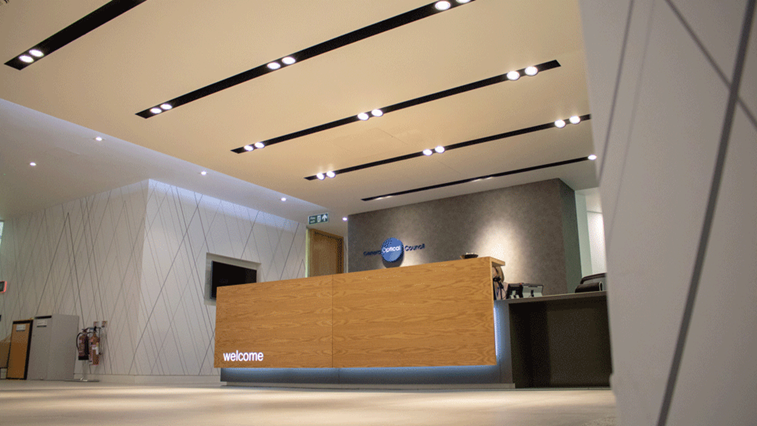 Cardiff-based optometrist, Vikash Kumar (General Optical Council number 01-32579), has been erased from the GOC register for submitting false court documents and attempting to influence a witness in fitness to practise proceedings.

The GOC highlighted that the document was submitted dishonestly in an attempt to aid fitness to practise proceedings against Mr Kumar.

The individual whose signature was falsified was a witness in the proceedings. Mr Kumar argued that the witness had permitted his signature to be used but the fitness to practise committee did not accept that consent was given.

The GOC decision stated that Mr Kumar later organised for an intermediary to offer the witness money to either withdraw evidence against him or influence the evidence given.

The fitness to practise committee highlighted: “The committee was wholly satisfied that the Registrant’s conduct was fundamentally incompatible with continued registration.”

The GOC concluded that erasure was the only proportionate and appropriate sanction.