Student dispensing opticians, Taseer and Shamir Kazi, have been erased from the GOC register after they were jailed for grievous bodily harm 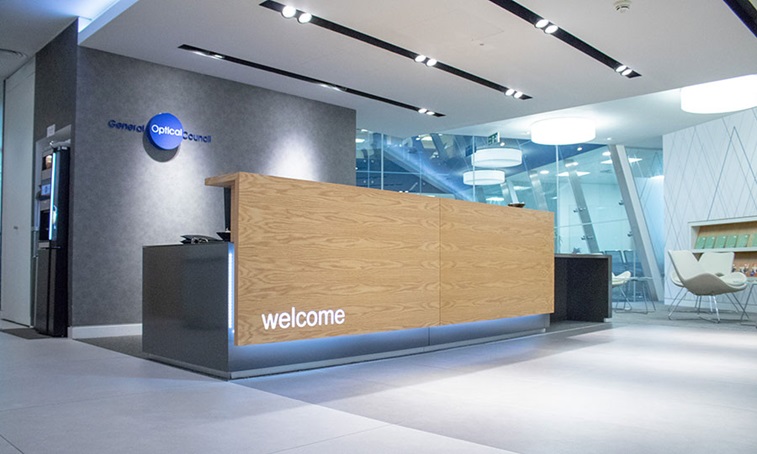 The pair were convicted of grievous bodily harm at Leicester Crown Court in February 2019 after an attack in 2016, alongside a third brother, Taqueer Kazi.

In a GOC fitness to practise committee decision for Taseer Kazi, the regulator noted that the victim of the attack suffered a serious injury which has affected his eyesight.

“The sentencing remarks of HHJ Mooncey record that Person B has a scarred retina, has limited vision in one eye and that ‘His life chances have disappeared completely’,” the decision stated.

Both Shamir Kazi and Taseer Kazi received erasure orders from the optical regulator.

The GOC fitness to practise committee highlighted that Taseer Kazi’s conduct was incompatible with being a registered professional.

“He is unable to train in his present circumstances and cannot become a useful member of the profession,” the decision stated.

A separate fitness to practise decision for Shamir Kazi noted that he was clearly in breach of the key tenets of the profession.