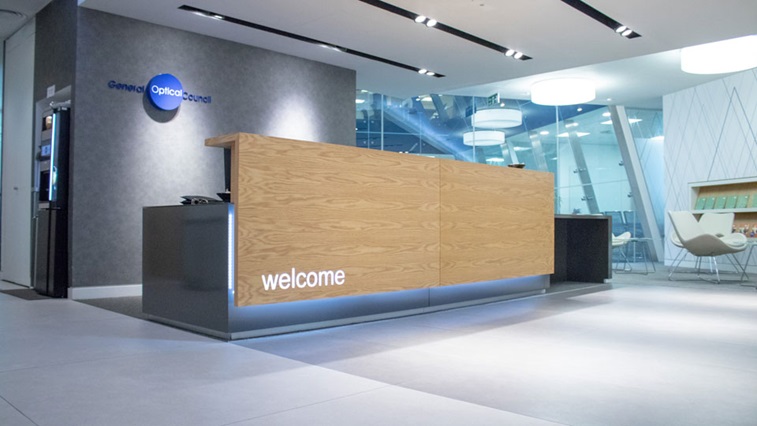 Hampshire-based optometrist, Jagdip Dhariwal, has received a six-month suspension order from the General Optical Council (GOC) after he failed to declare a conviction for indecent exposure.

A GOC fitness to practise committee decision highlighted that Mr Dhariwal received the conviction in 1998 but did not declare it to the GOC during subsequent applications for retention on the GOC register.

He was convicted of indecent exposure at Southampton’s Magistrates Court and ordered to pay a fine of £100, as well as costs of £45.

Mr Dhariwal explained to the regulator that the conviction arose out of a streaking incident with friends during university freshers’ week.

“At the material time I was not aware it was considered criminal behaviour or that it would mean I had a criminal record,” he said.

Mitigating factors in the case included the registrant’s clinical ability and the low risk of repetition.

“The committee took into account the wider public interest in retaining the services of a committed optometrist whose contribution to the profession is recognised by both patients and professional colleagues,” the decision stated.