An envelope in the mail informing an optometrist that they are under investigation is a moment that any practitioner dreads.

But what if there are two envelopes? And behind one envelope is an opaque process where the standard an optometrist is expected to meet is ill-defined?

Within his role assisting AOP members, the AOP’s head of clinical and regulatory, Henry Leonard, has helped optometrists who have faced General Optical Council (GOC) and NHS England investigations in parallel.

He has become frustrated at the lack of procedure followed by NHS England, underpinned by what he describes as the “nebulous concept” of a practitioner’s fitness for purpose (as opposed to the GOC’s benchmark of fitness to practise).

“NHS England can’t define the standard they expect practitioners to meet. It is very much the wild west,” Mr Leonard emphasised.

He shared that while the GOC fitness to practise process is not perfect, there is more transparency and oversight.

Within England, any optometrist on the Performers List can potentially find themselves under investigation by NHS England.

The investigation may start following a patient complaint, an employer referral, notification of a GOC investigation, or an NHS England practice visit.

“It will often start as a record keeping concern. If the NHS happen to look at your records and don’t like what they see, they will start looking in more detail and it becomes about your clinical ability,” Mr Leonard observed.

“It transforms into something quite different,” he added.

Mr Leonard highlighted that there is inconsistency across the country both in which cases will be investigated and the sanctions that are applied by NHS England.

“The decisions they come to vary tremendously depending on the area and who is on the panel,” he said.

Low level concerns about performers are typically sent to a Performance Advisory Group (PAG), which does not have the power to impose conditions, but will often ask practitioners to sign voluntary undertakings. 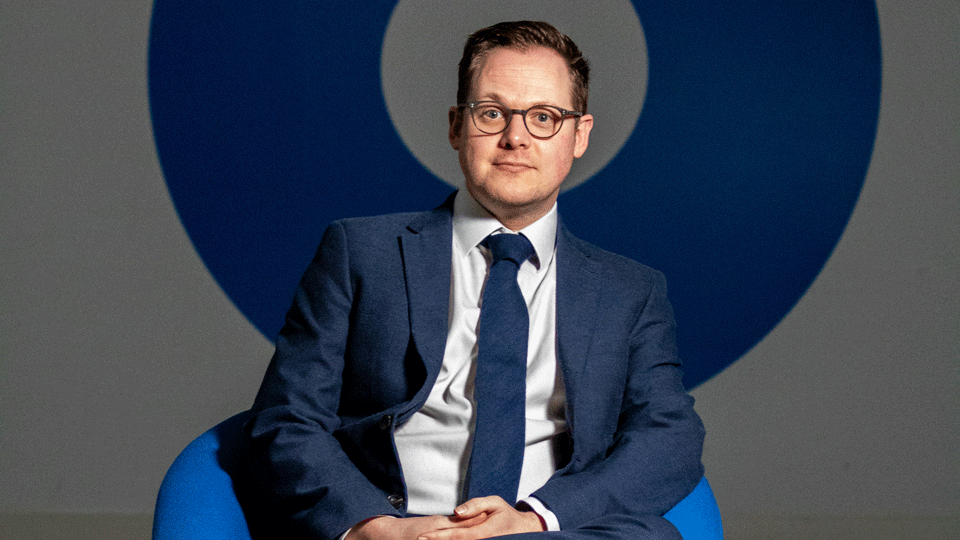 Mr Leonard shared that neither performers or their representatives are permitted to attend PAG meetings.

More serious matters are considered by the Performers List Decision Panel (PLDP), which has the power to impose conditions on the performer’s inclusion on the Ophthalmic Performers List.

“This is a marginally more robust process, because if a practitioner wishes to challenge their conditions, there is an opportunity to attend a meeting and be accompanied by representatives, but it doesn’t guarantee a sensible decision will be reached,” Mr Leonard shared.

Mr Leonard shared that the conditions imposed by these panels are often illogical and unworkable.

“They will often impose nine or 10 conditions for a practitioner to return to meet. As soon as you show that to any employer, they will say there is no way they can employ you on that basis. It is too onerous,” he said.

He added that the AOP is aware of practitioners who have had to relocate to the other side of the country in order to find an employer who is willing to take them on with the conditions imposed.

You could get rid of the whole system so that if you are registered with the GOC, you can do NHS sight testing

The lack of transparency and fairness within the process is surprising given that the NHS is a public body, Mr Leonard emphasised, adding that it contrasts strongly with the process used by the GOC.

“Sometimes we have to go back to the NHS repeatedly and say, ‘You have a concern about record keeping, you’ve done an audit, but you haven’t provided us with the audit or the records it was based on. How can you expect our member to defend themselves?’,” he explained.

In some cases, Mr Leonard has needed to write to an area’s medical director, responsible for overseeing the process, in order for this basic information to be provided.

Sometimes optometrists will be invited to informal meetings by NHS England before the case goes to a PAG.

“Don’t assume that you are obliged to attend,” he said.

“In our experience, some areas use this as a fishing expedition to find other concerns,” Mr Leonard added.

Mr Leonard highlighted that the majority of performers will be sent to a PAG or PLDP regardless of whether they attend an informal meeting.

“In most cases it would be best to decline this offer. We often have to remind PAGs that declining these meetings cannot be considered a lack of engagement with the process, because informal meetings are not in fact a part of the process,” he emphasised.

Mr Leonard also has a word of caution for optometrists who serve as optometric advisers to PAGs and PLDPs.

He emphasised that panels often rely heavily on the advice of optometric advisers because panel members are otherwise unfamiliar with the profession.

“Sometimes they apply a standard that is far in excess of what we would normally expect from a reasonably competent practitioner,” Mr Leonard said.

“Their advice needs to be reasonable and proportionate, not their own self-imposed standards or best practice,” he highlighted.

He added that NHS optometric advisers who give misleading advice to these panels may find themselves referred to the GOC, or even become the subject of a civil claim, if their advice leads to a loss of earnings for the performer concerned.

Mr Leonard believes that one of the challenges is that optometric advisers and panel members have not been given clear guidance by NHS England on the standards they are expected to apply.

He shared his view that NHS England should either makes its process fairer and more transparent or leave the regulation of optometrists to the GOC.

“In my opinion, you could get rid of the whole system so that if you are registered with the GOC, you can do NHS sight testing,” he said.

This would obviate the need for a performers list and the costly NHS England investigation process, Mr Leonard elaborated.

He shared that the investigation process is applied across a range of healthcare professions, including GPs and dentists.

“Performers lists are arguably not necessary given that all of these professions are already governed by very strong regulators,” Mr Leonard observed.

NHS England seeks to ensure that all of its processes are fair, open and transparent and in the event that an issue is raised regarding an optometrist, the optometrist should always know what the issue is and have an opportunity to respond to the issue raised. The process NHS England follows is set out online.

NHS England and the GOC are different regulators and therefore apply different tests.

The NHS England test is fundamentally different – the question is whether the performer can work independently to deliver the full contractual requirements of core primary care services, not whether they should remain on their professional register.

Some issues can be resolved at a local level as they may be low level concerns associated with an optometrist’s ability to fulfil their contractual requirements. It would therefore be unreasonable and disproportionate to refer such issues to the GOC if the issue does not question their fitness to practice.

If the issue is raised with the GOC in the first instance they will decide if it meets their criteria for a referral for fitness to practise. If it meets this threshold, the GOC as the regulator will have a responsibility to review and determine what action, if any, it takes.

Any issues that meet the GOC criteria will always also meet the criteria for NHS England – as fitness for purpose is a higher threshold and that the optometrists as a minimum must meet the fitness to practice threshold.