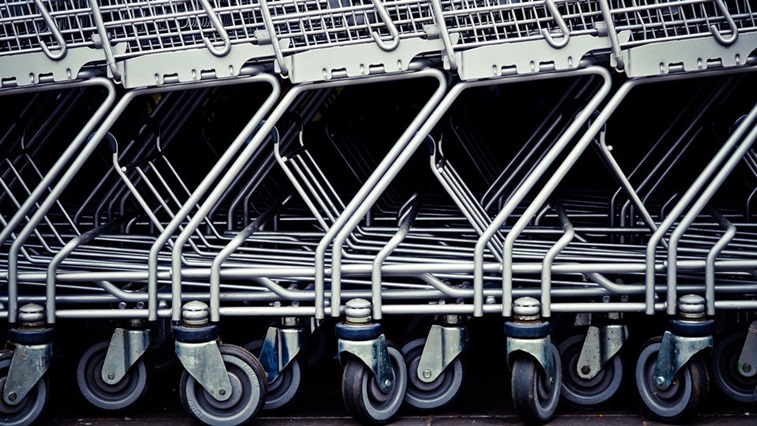 Lidl has stopped selling multifocal reading glasses in the UK after concerns were raised by optometrists and the optical regulator.

A press release from the General Optical Council (GOC) said that the optical regulator took action after registrants highlighted that the spectacles were being sold illegally by Lidl.

In the UK, multifocal spectacles can only be sold in accordance with a valid prescription.

Kiran Gill, head of legal at the GOC, shared that Lidl promptly issued notices to all its stores after being contacted by the optical regulator.

“They have now removed these spectacles from sale. Tackling illegal optical practice is an important part of our work to protect the public and we work collaboratively where we can with other organisations,” she said.

Ms Gill highlighted that the collaboration with Lidl emphasised the importance of reaching out to larger organisations to clarify the role and remit of the GOC.

“We encourage anyone with concerns about the illegal selling of contact lenses or spectacles to contact us so that we can investigate and take appropriate action,” she said.

Dr Peter Hampson, clinical director at the AOP, welcomed the action taken by the GOC and the decision by Lidl to withdraw the spectacles.

“Illegal practice continues to be an important issue for the AOP both in terms of our members and the risk it can pose to patients – we’re glad that this complaint was dealt with swiftly and appropriately,” he shared.

“AOP members who have concerns or suspect that illegal contact lenses or spectacles are being sold should contact the GOC to investigate,” he added.