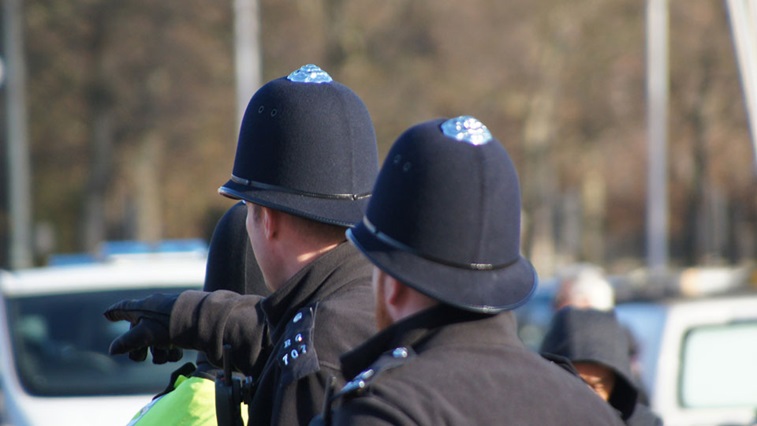 A colour blind police officer has been partly successful in an indirect sex discrimination case against the City of London police force.

An employment tribunal judgement found that police sergeant Alexander Wisbey was discriminated against when he was temporarily removed from rapid response driving duties because of a colour vision defect.

However, the tribunal found that the City of London Police did not discriminate against Mr Wisbey by removing him from firearms duties.

The judgement highlights that around 8% of men suffer from colour vision defects, in comparison to 0.25% of women.

When Mr Wisbey joined the Essex police in February 1993, he was told that he had a red-green colour vision defect following Ishihara screening. No further tests were done.

Over the following 26 years, Mr Wisbey completed a full range of duties including rapid response driving.

However, Mr Wisbey was asked to undertake further colour vision tests by an occupational health adviser in 2016.

After he failed one of the tests, he was removed from his duties as an authorised firearms officer and from the rapid response driving team.

He was reinstated to both teams in February 2018 after undergoing updated medical examinations and a period of retraining.

The tribunal found that while the police had thoroughly investigated the health and safety implications of Mr Wisbey’s colour vision defect in relation to firearms, they had not done so regarding his ability to perform rapid response driving duties.

The decision noted that Driver and Vehicle Licensing Agency requirements do not stop bus or lorry drivers with colour vision defects from driving.

“It is not clear that barring those with colour vison defects from rapid response driving is reasonably necessary or appropriate,” the judgement stated.

“Buses and lorries are not of course expected to be driven at high speed in urban areas, but even so, there was no evidence that the police had considered this risk in detail,” the decision noted.

While the tribunal found that the police force had indirectly discriminated against Mr Wisbey by temporarily removing his rapid response driving duties, no order for compensation was made.