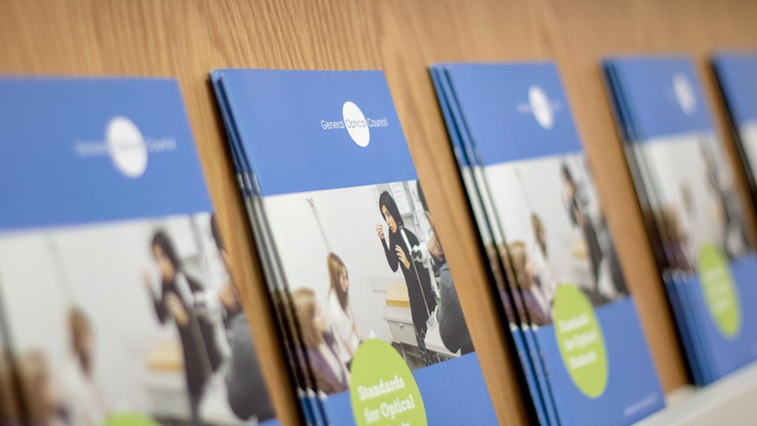 A West Yorkshire-based optometry student who was convicted of assault has been sanctioned by the General Optical Council (GOC).

A GOC fitness to practise committee decision described how Talha Daji was convicted of assault by beating at Cambridgeshire Magistrates Court in September 2016.

Mr Daji self-referred to the GOC after he was charged with the offence which related to an incident at the university student halls of resident.

The decision described how Mr Daji struck a fellow resident after he found out that she had told his then-girlfriend that he was cheating on her.

He punched her on the head, causing her to fall down, and then again while she was on the floor. During the attack Mr Daji used derogatory and homophobic language.

When contacted by the GOC in March this year, Mr Daji confirmed that he no longer wished to pursue a career in optometry and was studying accounting.

Fitness to practise committee chair, James Kellock, said that Mr Daji’s conviction for assault aggravated by homophobic words is a serious matter that could seriously damage the reputation of the profession.

“He did not address any expression of remorse and understanding directly to the committee, nor did he offer an undertaking, or any practical steps in support of such an undertaking, that would persuade the committee that there is no likelihood of any repetition,” he emphasised.

“In the committee’s view, taking into account the absence of insight and remorse, the student registrant’s conduct, which gave rise to his conviction, is fundamentally incompatible with being a professional person regulated under the Act,” Mr Kellock said.

Mr Daji has until 22 August to appeal his erasure.