Abdul Hafiz, 61, could only read a number plate from a distance of 4.1 metres following the accident in Barking 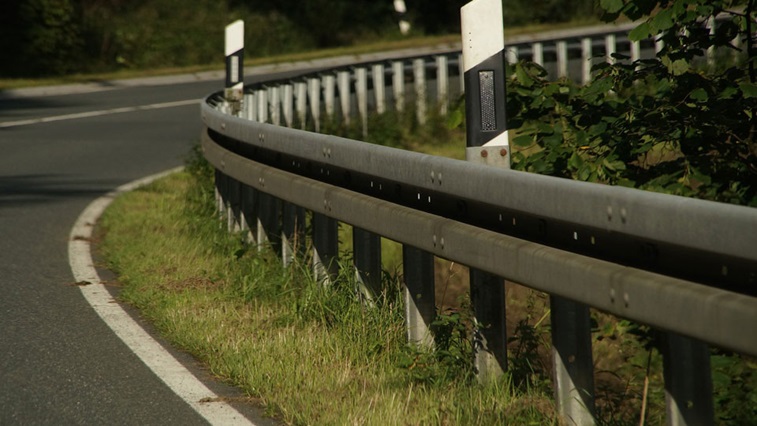 A driver with failing eyesight who seriously injured a pedestrian has received a prison sentence and been disqualified from driving.

A 73-year-old man was paralysed from the waist down after he was hit by a car driven by Mr Hafiz in December 2017.

The victim was crossing the road with the aid of a walking stick when Mr Hafiz failed to stop.

When a roadside eyesight test was performed at the scene, Mr Hafiz could only read a licence plate from a distance of 4.1 metres rather than the legal requirement of 20.5 metres.

Police highlight that two months before the accident Mr Hafiz was informed that he did not meet the minimum visual requirements for driving and needed to have cataract surgery during an appointment at the opticians.

He was instructed not to drive until the surgery was performed by his optometrist.

Transport for London’s head of transport policing, Mandy McGregor, said that driving a vehicle with poor eyesight is irresponsible and shows no regard for the safety of others.

“Hafiz’s actions have resulted in tragic consequences, leaving a man paralysed,” she said.

“As part of Operation Revoke, and our wider Vision Zero commitment, we are cracking down on drivers who are not competent because of medical grounds. We are working to revoke their licences and keep these drivers off the roads,” Ms McGregor added.

Mr Hafiz was sentenced to 20 months in jail and disqualified from driving for three years and 10 months.