Drivers to have licence revoked if they fail police vision check 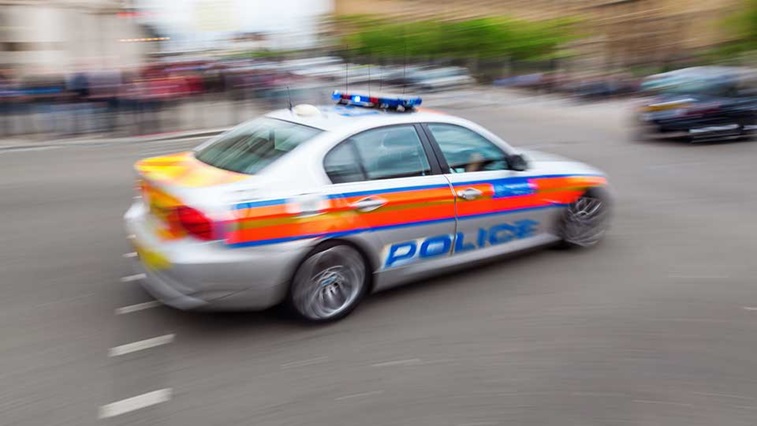 Drivers will have their licence immediately revoked if they fail to pass the 20m number plate check when stopped by the police.

During September, police forces in Thames Valley, Hampshire and West Midlands are taking part in a month-long campaign to raise awareness about vision and driving.

Data will be collected from the 20m number plate tests, which will be used to better understand the extent of poor vision of drivers on British roads.

Speaking on behalf of the police forces taking part in the campaign, Sergeant Robert Heard said that the police will be carrying out 20m number plate checks at every opportunity.

“The legal limit is being able to read a number plate at 20m, around five car lengths. However, this is a minimum requirement and a regular eye test at an opticians is a must if we are going to be safe on the road,” Sergeant Heard explained.

He said that since 2013, the police has used a new procedure – Cassie’s Law – to fast track notification to the Driver and Vehicle Licensing Agency should they find someone who cannot read a number plate at 20m in daylight conditions.

“Offending motorists will within an hour have their licence revoked and face prosecution,” he added.

The initiative is part of a campaign organised by road safety charity, Brake, who, alongside Vision Express, is encouraging the public and the Government to take driver vision seriously.

Director of campaigns for Brake, Joshua Harris, explained that the UK’s current licensing system does not do enough to protect people from drivers with poor vision.

“It is frankly madness that there is no mandatory requirement on drivers to have an eye test throughout the course of their driving life, other than the disproven 20m number plate test when taking the driving test. Only by introducing rigorous and professional eye tests can we fully tackle the problem of unsafe drivers on our roads,” he said.

Chief executive of Vision Express, Jonathan Lawson, said that the multiple believes official Government statistics on the impact of poor sight on road safety are under-reported.

“We fully support Brake in spearheading initiatives that encourage motorists to consider if their vision is fit to drive before they get behind the wheel. A vehicle driven by someone with substandard vision is a lethal weapon, it’s as simple as that,” he added.

Professional adviser at the AOP, Henry Leonard, welcomed the initiative and explained that the current system creates unnecessary risk for road users – something that the AOP would like to see rectified.

“The current law relies on that initial number plate test and self-reporting thereafter – a practice that falls behind many other European countries,” Mr Leonard said.

“It’s important to remember that optometrists can often help drivers meet the standard, by ensuring their spectacles or contact lenses are up-to-date, or by further investigation and treatment of a visual problem.”

Clinical adviser at the College of Optometrists, Dr Susan Blakeney, also welcomed the introduction of the initiative by the three police forces.

“People should have their eyes tested regularly by an optometrist to check they can see clearly and are safe to drive, and to ensure that any eye diseases they may have can be caught early so they are less likely to lose their sight,” Dr Blakeney said.

The Association of British Dispensing Opticians (ABDO) said that the police stoppages were a small, but welcome step closer to statutory periodic vision screening for all drivers.

Deputy chief executive of ABDO, Barry Duncan, said: “Regular eye examinations are necessary for everyone, spectacle wearer or not, to ensure that people can see clearly, with the right specs if needed. Many people don't realise that as well as ensuring the correct standard of vision for driving, an eye examination can pick up early signs of eye disease allowing treatment to prevent permanent sight loss.”