A number of changes to GOS in Scotland have been approved 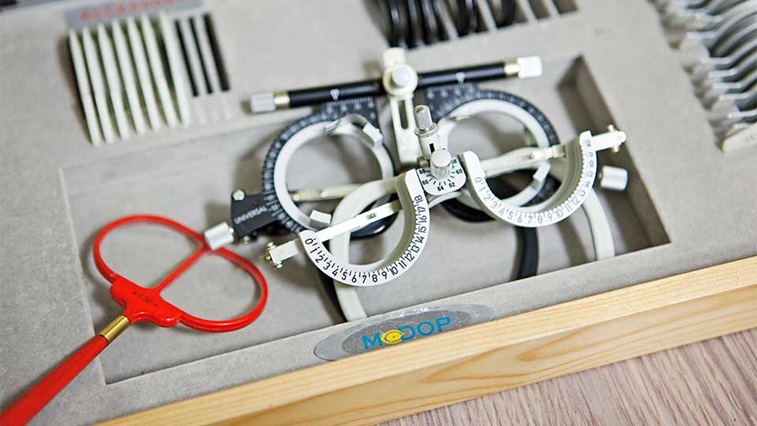 A number of proposed changes to General Ophthalmic Services (GOS) in Scotland will come into force on 1 October if approved by Scottish Parliament.

Following the announcement, Optometry Scotland welcomed “the shift in the balance of care” which is encouraged by the proposed GOS amendments.

The changes to the Amendment Regulations 2018 reinforce optometrists as the first port of call for eye-related problems in Scotland.

Moving away from what has been described as a ‘tick box’ approach, the proposed amendments are the result of a consultation between Optometry Scotland, health board representatives and Scottish Government, and follow the Community Eyecare Services Review, which was published in April last year.

Speaking about the changes, optometrist and AOP clinical advisor, Kevin Wallace, explained: “The new regulations are much less proscriptive. The new system will give the optometrist much more freedom to just do the appropriate tests, rather than following the tick box system we have currently.”

Mr Wallace believes that the changes will make the system more efficient. “Optometrists will be able tailor the eye examination to the patient and any symptoms they might have, and concentrate on the potential problem,” he told OT.

Mr Wallace highlighted that in the proposed changes, the four-week retest window for standard eye examinations, will no longer apply. He warned that practitioners and practice staff will need to be aware of this and consider it when booking in routine eye examinations.

However, he added that practitioners should remember that “there is never a time under Scottish GOS that you cannot see a patient with any eye problem.” “If someone comes in with sore eyes, for example, there is a way to see them for an appropriate examination and to claim a fee for that appointment,” he added.

Mr Wallace was part of the committee that negotiated the changes and felt that many positive discussions had occurred during the nearly year-long consultation.

“It was great that the Government was keen to see what they could do to improve the service and make the whole system better,” he said.

Commenting on the proposed amendments, chair of Optometry Scotland, Samantha Watson highlighted: “There is still much work to be done in effectively delivering and improving GOS in Scotland, and we look forward to collaborating with the Scottish Government further.”

A revised GOS statement has been developed and will be issued to Scottish-based practitioners before it comes into force on 1 October.

Optometry Scotland will run a series of workshops across Scotland later this year with the aim of discussing the amendments in more detail with practitioners.