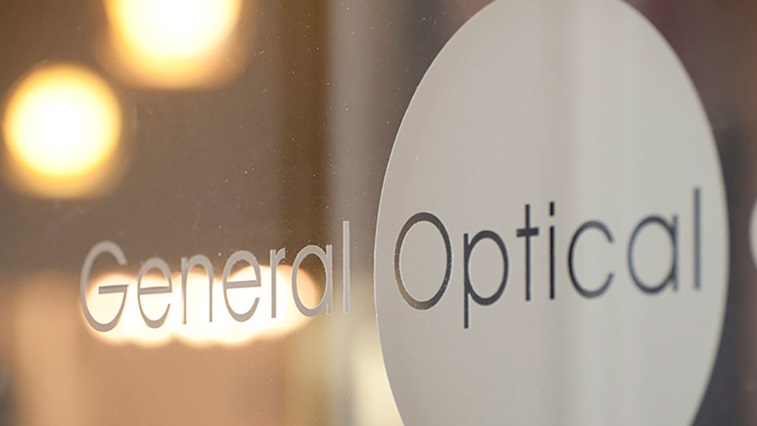 The General Optical Council (GOC) has decided to erase a student dispensing optician from its register after it found her fitness to practise impaired by reason of misconduct.

A fitness to practise committee found London-based student, Anuradha Sharma, had transferred customers’ Boots Advantage Card points to her own Advantage Card account and credited points from a single purchase to her own account multiples times.

Committee chair, Ian Crookall, highlighted that the dishonesty occurred repeatedly and only stopped when Ms Sharma was caught.

“The registrant has never admitted that she did behave dishonestly, nor has she apologised for her behaviour,” he said.

“This is a case where the conduct of the registrant fell far below the standards of the profession, where she has sought to deny her responsibility for that conduct and shift the blame on others,” Mr Crookall elaborated.

Given the underlying attitudinal issues, the committee considers there is a risk of repetition of the conduct, he added.

Ms Sharma has until 18 July to appeal the erasure order. During this time, she is subject to an immediate suspension order.