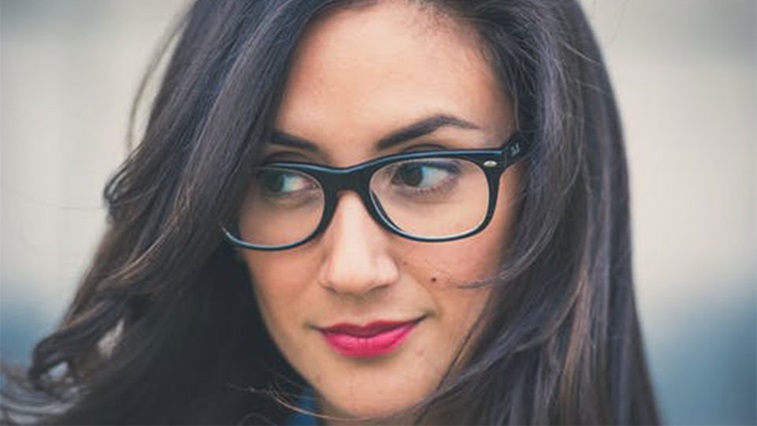 The ASA decision reported that eight viewers complained the commercial was offensive because it implied that wearing glasses was ugly and unattractive.

Four of the complainants also argued that the advertisement was irresponsible and likely to cause harm to children, because of the potentially detrimental impact it could have on the self-esteem of children who wear glasses.

In response, Optical Express highlighted that the quotes in the commercial were “genuine testimonials” from patients who had recently undergone laser eye surgery.

The decision elaborated: “Optical Express explained that the ad did not assert or imply anything about the attractiveness or otherwise of spectacles. The ad simply presented something that was a truism, i.e. that some people did not find spectacles attractive and that for those who had elected for laser eye surgery, it had proven to be a satisfactory way of addressing their concerns.”

In deciding not to uphold the complaints, the ASA determined that the comments in the commercial would be understood by viewers as the personal views of particular patients rather than a general statement by Optical Express about people who wear glasses.

“We also noted that the on-screen text “Optical Express also sell a full range of glasses and contact lenses” informed viewers that Optical Express also sold glasses, which we considered contributed further to the impression that the ad was unlikely to be seen as expressing a demeaning and offensive message to those who wore glasses,” the decision concluded.