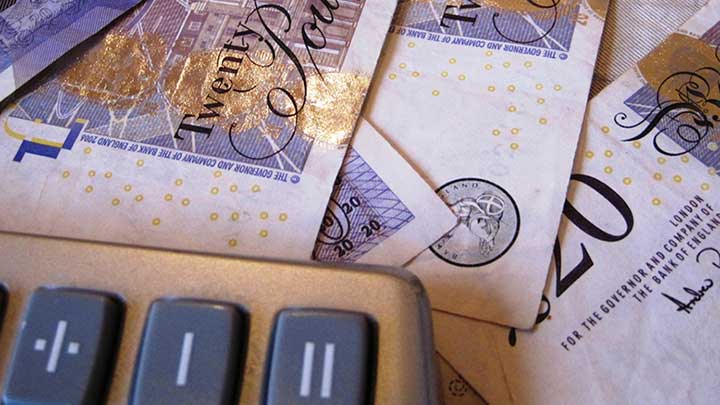 West Midlands dispensing optician, Paul Cross, has been suspended from the General Optical Council’s register after a fitness to practise committee found he had processed refund transactions on to his own credit card.

Mr Cross was investigated by the Specsavers financial risk department for unexplained refunds totalling £1,846 in October 2015. He was a joint venture partner at Dudley Visionplus and worked part-time at Redditch Visionplus at the time.

He resigned from Dudley Visionplus as an employee, director and joint venture partner in December 2015 prior to a disciplinary hearing. 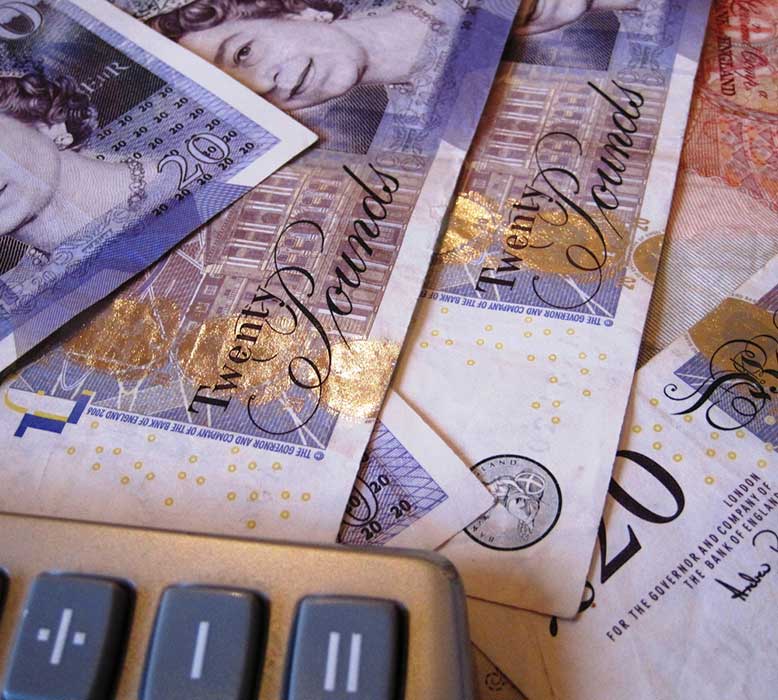 Chair Anne Johnstone explained: “He intended to recover such payments or expenses to which he felt entitled by intentionally representing these as transactional store refunds, a method which the committee found that he knew and accepted was not permitted.”

“The committee has accepted that the registrant genuinely believed that he was entitled to the sums that he had recovered and had not been dishonest in his financial motivation, but had used a method of recovering the money which was dishonest in the way that he had gone about it,” she highlighted.

In mitigation, the committee found that Mr Cross was generally candid in his account of the circumstances to the committee, showed insight into his behaviour and there was a low risk of repetition.

Mr Cross has until 3 January 2018 to appeal his suspension.