End of the road for thousands of drivers with poor eyesight

Since 2012 more than 42,000 UK drivers have been told they cannot drive because of inadequate vision 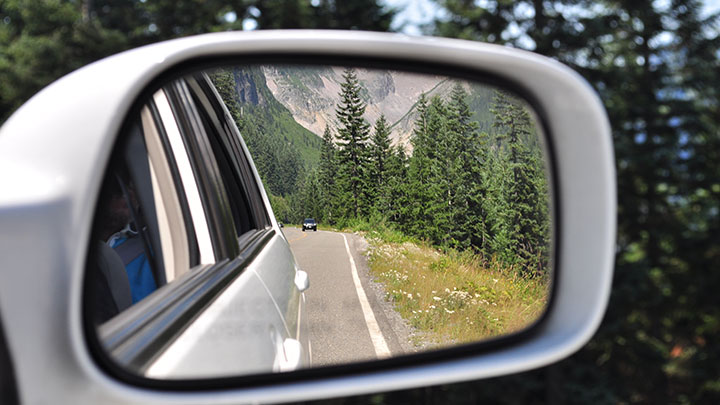 The Driver and Vehicle Licensing Agency (DVLA) has revoked or refused 42,519 car and motorcycle licences since 2012 because of poor vision.

Figures released to OT  through a Freedom of Information (FOI) request also reveal that 6739 bus and lorry drivers lost their licence because of failing eyesight over the same period.

The statistics follow several high-profile cases where poor vision was a factor in fatal accidents.

Newport man, Nigel Sweeting, 50, was jailed last month (May) following a collision with a motorcyclist on the M4. Mr Sweeting was advised by his optician not to drive in the months leading up to the accident.

In March, a Sutton Coldfield pensioner received a prison sentence after the car he was driving hit a toddler who died from her injuries. The driver later told police that he had not seen the red light or the pedestrian crossing.

The latest FOI figures show that the number of drivers and motorcyclists whose vision has prevented them from getting behind the wheel has increased by 30% between 2012 and 2016.

A statement from DVLA, highlighted to OT  that it was not possible to draw generalised conclusions around the figures as specific detail around a licensing decision was held in each individual case.

However, the DVLA noted that new rules around minimum medical standards were introduced in 2013.

“The changes introduced more stringent standards in some cases but more relaxed standards in others so they were not expected to result either in a significant number of people losing or regaining their entitlement to hold a licence,” the statement emphasised.

It noted that those applying for a driving licence must declare that they meet the minimum eyesight standards.

All drivers have an ongoing legal duty to notify the DVLA of any medical condition that may affect their ability to drive safely, the statement highlighted.

The DVLA encourages drivers to carry out the ‘number plate test’ regularly – reading a number plate from 20 metres – and to arrange an appointment with an optician when necessary.

AOP clinical adviser Trevor Warburton told OT that roadside tests have shown that drivers can fall below the required standard as their eyesight changes over time, often without realising.

The Association recommends that patients have a sight test every two years to ensure they meet the legal standard for driving, Mr Warburton highlighted.

“We advise our members that, in exceptional instances, where a patient is no longer fit to drive due to their vision but refuses to stop, practitioners should seek legal advice from the AOP – as it may be appropriate to report the patient to the DVLA.”

Mr Warburton added: “In the UK, there is currently no requirement for drivers to have regular sight tests. We believe that compulsory vision screening for all motorists would help ensure that drivers’ vision meets the required standards, significantly reducing the risk of someone having an accident due to their poor vision.”