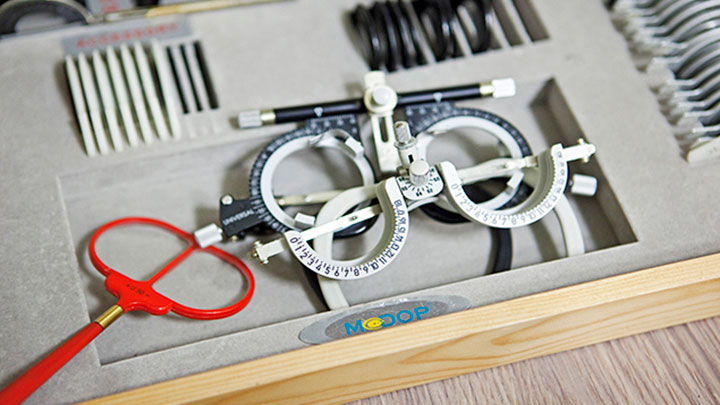 The Welsh Government has confirmed a 1% increase in the fee for optometrists performing Wales Eye Care Services for 2017/18.

However, just as the Department of Health confirmed in England, the fee payable for General Ophthalmic Services in Wales will remain frozen at £21.31 for the period from 1 April 2017– 31 March 2018. In line with this freeze, the fee associated to domiciliary visits also remains unchanged at £37.56.

In Wales, the fee for Wales Eye Care Services are reimbursed in three bands. While optometrists will now be paid £60.60 for Band 1 services, they will also be paid £40.40 and £20.20 for Band 2 and Band 3 services respectively.

An identical 1% increase for each low vision assessment performed has also been confirmed, with the fee rising from £77 to £77.77.

Effective from 1 April, the Government also confirmed a 1% rise in the CET grant and pre-reg supervisors grant in Wales. The annual CET grant, which is a payment for CET undertaken by optometrists and ophthalmic medical practitioners in 2016, will increase to £545. The allowance for practitioners supervising pre-reg trainees increases to £3514 for the 12 months from 1 April 2017.

Speaking about the increase, chairman of Optometry Wales, Andy Riley, said he was delighted about this additional increase for practitioners. He explained to OT: “The increase in the fee reflects the value that the Welsh Government places on eye care in Wales at present. Both services are so valuable for patients and the inflationary increase, brought in line with our fellow contractors in Wales, reflects the value that Welsh Government places in the services we deliver.”

He added: “For the first time in the history of negotiation with Welsh Government, optometry has been brought into line with GPs, pharmacists and dentists in terms of the formula that is used to consider increases and that reflects the increasing profile of the profession in Wales.”