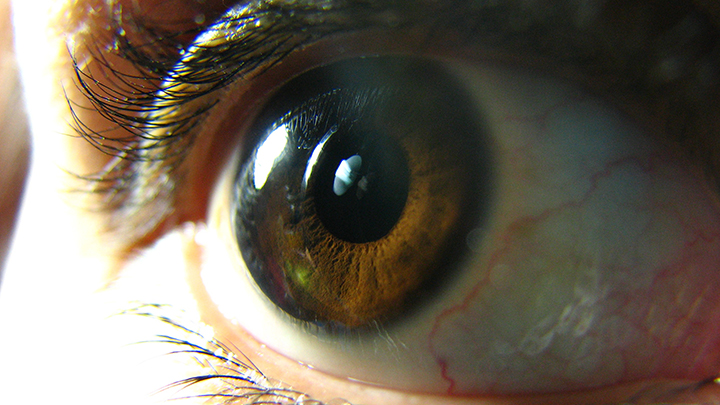 The General Medical Council (GMC) has confirmed that following its introduction of new rules, which came into effect on the 1 June, final consent for surgery is the responsibility of the consultant.

Previously, optometrists have commonly led patients through the consultation process. However, the new rules state that a surgeon must only perform refractive surgery on a patient who they have personally consulted with prior to the day of surgery and allowed a sufficient ‘cooling off’ period.

Laser eye surgery company, Optimax, has embraced the changes. Optimax chairman, Russell Ambrose, told OT: “Optimax is pleased to comply with the new guidelines without extensive changes to our protocols. We believe that these changes will help refractive surgery patients make considered, informed decisions on their refractive surgery.”

Commenting on the rule changes, AOP legal and regulatory services director, Gerda Goldinger, said: “The GMC has confirmed that surgeons must take the final consent to comply with the new rules. Members involved in this procedure should be made aware by whichever company employs them in relation to this change.”

Members who are concerned should contact the AOP for advice.