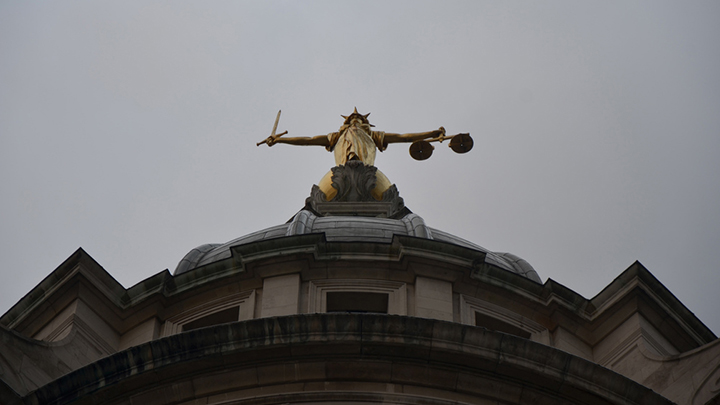 A locum optometrist charged with the death of an eight-year-old patient in 2012 denied manslaughter when she appeared at the Old Bailey on Monday (11 April).

Honey Rose, 34, from Newham in east London, was charged with manslaughter caused by negligence after failing to diagnose a papilledema during an eye examination.

Vincent Barker, a pupil at Dale Hall Primary School in Ipswich, died on 13 July 2012 after reportedly being taken ill at school. He previously presented as a patient to Ms Rose when she was locuming at Boots Opticians in Ipswich.

According to an article published by the Daily Mail, it is believed that the Crown Prosecution Service will claim that Ms Rose should have spotted the papilledema, which can be picked up through a sight test.

Ms Rose is expected to face a three-week trial at Ipswich Crown Court from 4 July.

In September last year, Ms Rose appeared at an initial hearing at South East Suffolk Magistrates’ Court where no representations or pleas were entered on her behalf and she was released on unconditional bail.

Ms Rose was handed an interim order by the General Optical Council in March 2013 for a period of 18 months. This was changed to an interim suspension order in August 2015.