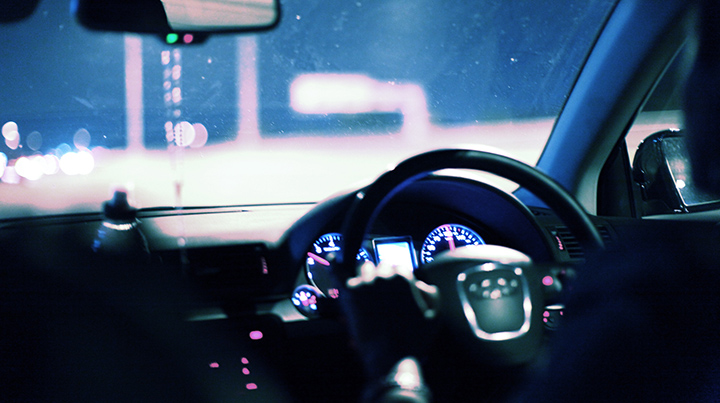 More than 600 motorists have been banned from driving by the Driving and Vehicle Licensing Agency (DVLA) following the results of faulty visual field testing software it has emerged.

In an article published last week (17 October), The Guardian revealed that the licensing agency has contacted 604 motorists that a field analyser used by DVLA-accredited optometrists since 2010 provided unreliable results.

According to the newspaper, faulty software used for the test – which involves identifying lights in the peripheral vision while focused on a central target – caused the lights to appear more dimly than they should have, resulting in the drivers having their licences revoked.

The DVLA said it asked contracted opticians to stop using the equipment as soon as it became aware of an issue. However, the agency has refused to disclose the name of the equipment manufacturer.

A spokesperson for the DVLA told The Guardian: “The fault with this particular piece of equipment seems to have originated from an inherent software defect and, although the model has been in circulation for a few years, the defect has only recently been identified.”

The article reports that “around 80%” of drivers disqualified who agreed to be retested have since had their licences restored.

Under the DVLA regulations drivers are required to have an “adequate field of vision” with a best corrected visual acuity of 6/12. Drivers must also notify the agency of any condition affecting both eyes, including glaucoma and macular degeneration. Failure to notify the DVLA can result in a fine of £1,000.

Drivers with conditions affecting their ability to drive may be issued a licence for one, two or three years to keep a regular check on the condition.

Concerns have previously been raised that the visual assessment for UK drivers needs modernising and may be testing the wrong areas of the visual field.

The DVLA contract was awarded to Specsavers in 2014, with the High Street multiple carrying out visual field and acuity testing on behalf of the agency up to 2018.

Specsavers told The Guardian: “The software issue has been rectified and Specsavers has taken the decision to replace the machine entirely. Our stores are doing their very best to work with the DVLA to ensure these patients are prioritised and that their new test results are sent to the DVLA for processing as quickly as possible.”

Commenting on the news, chief executive of the International Glaucoma Association (IGA), Russell Young, said: “The IGA is extremely concerned that a fault with one of the machines used to assess a person’s fitness to drive will have led to some people with glaucoma having their driving licence wrongly revoked.”

Mr Young added: “The DVLA has advised the IGA that all those affected have been contacted and offered a retest on a different machine. We urge anyone that has been notified to take up this offer to see if their licence can be reinstated.”