Welsh student DO struck off for fraud and theft

Kirsty Brown from Rhyl, Denbighshire, has been erased from the GOC’s registers after being convicted of stealing cash and defrauding Boots stores in 2014 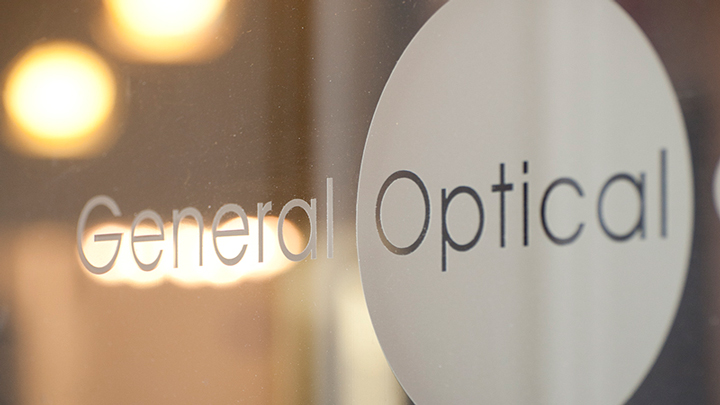 The General Optical Council (GOC) has erased a Welsh student dispensing optician from its registers following convictions of theft and fraud in March.

Kirsty Brown, from Rhyl in Denbighshire, was convicted of stealing £730 in cash and defrauding more than £3,400 from Boots, between March and December 2014.

At a fitness to practice hearing held earlier this week (September 21), the committee commented that Ms Brown’s actions were “premeditated, systematic and persistent over a significant period and in different stores.

In making its decision, the committee commented that: “The registrant’s excuse for her actions was completely inadequate. Although she admitted the facts, she did so only when uncovered and would have probably continued otherwise.”

It added: “Erasure is the only sanction which will be sufficient to protect patients and the public interest, in particular because the registrant had demonstrated a harmful deep-seated attitudinal problem. [She has] seriously departed from the professional standards as set out in the code of conduct for individual registrants.”

Ms Brown is now unable to undertake training to qualify as a dispensing optician in the UK.