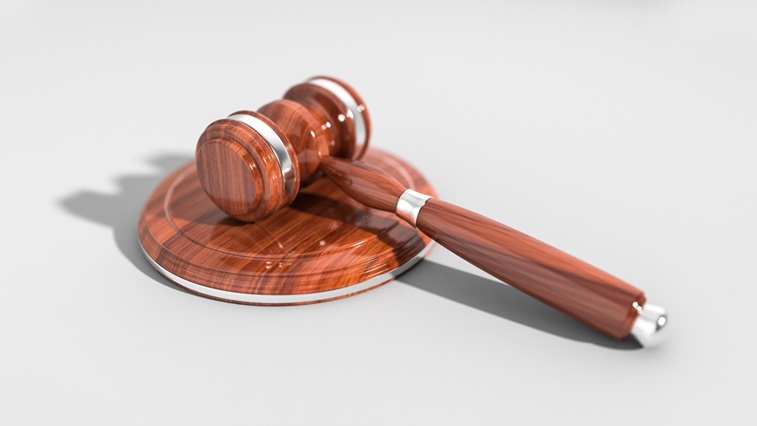 The PSA announced on Tuesday (26 January) that it had filed an appeal with the High Court against the decision of a fitness to practise committee to suspend Ms Rose for nine months.

The PSA referred the decision to the High Court because of a concern that the sanction was “not sufficient to protect the public.”

The Authority is calling for the Court to quash the findings of the fitness to practise committee on misconduct, impairment and sanction and remit the case back to the committee for reconsideration.

A brief statement on the GOC website confirmed that the case of the GOC against Ms Rose, as decided by an independent fitness to practise committee, had been referred to the High Court.

“We cannot comment on ongoing cases and we will cooperate fully with the PSA during this process,” the GOC noted.

Ella Franci, AOP legal director, told OT: “We are aware that the Professional Standards Authority for Health and Social Care has filed an appeal against the decision of the Fitness to Practise Committee of the General Optical Council to suspend Ms Honey Rose for a period of nine months. The AOP will continue to support Ms Rose and represent her with the appeal. As such, we are unable to comment further at this time.”