Members are being invited to put themselves forward for the roles 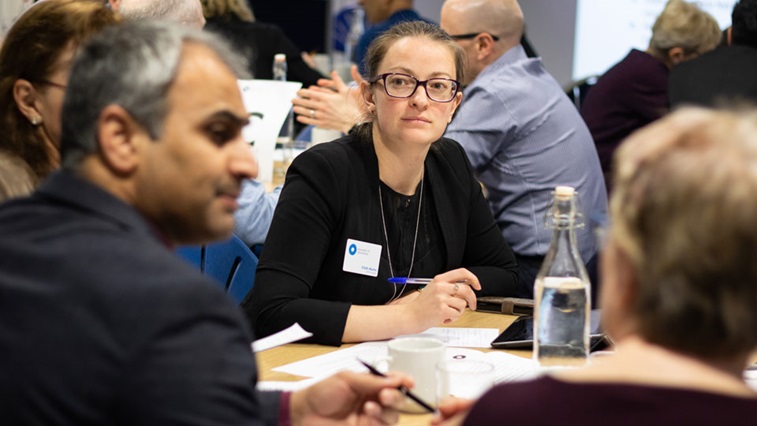 Practitioners are being invited to put themselves forward for the roles, after nominations opened on Monday (24 February).

AOP Councillors ensure that views from around the UK and within the profession are represented in AOP policy.

The AOP is encouraging eligible members of all grades to put themselves forward before the nomination period closes on 20 March.

Optometrists who are AOP members, who live or work in the region they represent, are eligible to nominate themselves for one of the 12 elected positions.

Dispensing optician members are not entitled to stand for election or vote in elections for councillors to represent geographical constituencies. The designated position for a dispensing optician is not open for nomination this year.

The criteria for designated and elected positions can be found on the AOP website.

Explaining how becoming an AOP Councillor for South East England changed the way she felt about her career, Valarie Jerome said: “Had I not become active in the profession outside the consulting room, I would be a ‘clock in, clock out’ optometrist.”

“Since joining the AOP Council, I have met so many optometrists from all over the country, learned about optometry in other places besides my small town, and learned so much more about the behind the scenes events shaping our profession,” she added.

All members who are eligible should have received an email invitation from the AOP’s elections provider, Civica Electoral Services (CES), on Monday (24 February).

All nominations are made via this online form. Online voting will take place between 1 and 23 April.

All AOP members eligible to vote will be sent an email by CES, which will have a unique voting code and a link to the voting site, when voting opens.

Appointments to the designated positions will be decided at an appointment committee meeting. Applicants will be advised of the outcome by 29 April.

Results will be formally announced at the AOP’s AGM on 9 June.

Describing the vital role of Councillors, chief executive of the AOP, Henrietta Alderman: “It’s never been a more important time for our members to be involved in the policy direction of the AOP, and indeed the profession. This year, we’ve made ‘influence through change’ our theme – all our AOP Councillors have a role to play in ensuring we determine the future of optics.”

For more information, including the role of Councillors and the full election timeline, visit the AOP website.