The truth about NHS England

In 2020, the AOP wants to open up a debate about how to make a meaningful change in optics, writes Henrietta Alderman 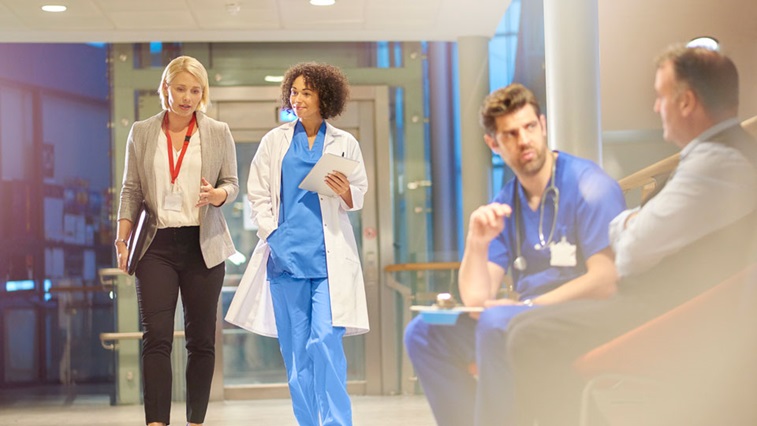 NHS England is regularly subject to criticism, and often for good reason, but it is worth recognising that many good people work for NHS England. They are doing a tough job, often with too little time to do it, and within a complex and sometimes contradictory set of priorities. And with the distraction of constant reorganisations and the dreaded Brexit having absorbed so much time and attention over the last three years.

But, however good and well-intentioned the people, we do end up with less than satisfactory results. The most spectacular failure from the point of view of optometry, and primary care more generally, was the rushed and badly managed project to out-source primary care support services to Capita.

The House of Commons Public Accounts Committee summed up the reasons and nature of that failure very well: “NHS England focused on maximising financial savings quickly, at the expense of service quality, without any piloting, effective user consultation or time spent getting the contract right.”

It took the best part of two years, and the support of people who actually understand optics, such as the Local Optical Committee Support Unit’s Katrina Venerus, to sort out the muddle that was created by this mistake.

NHS England’s role is complicated and political. It is meant to “balance national direction with local autonomy,” which is hard at the best of times

A fruitful debate needed
NHS England’s role is complicated and political. It is meant to “balance national direction with local autonomy,” which is hard at the best of times, and nearly always fails in a crisis. So, on the one hand, some parts of the NHS get micro-management that feels like interference, while others get ignored.

Primary care optics is mostly in the second category because optics is mostly not in crisis. Why? Because we carry on providing millions of sight tests per year, underpaid for the NHS test and absorbing costs such as wage and business rates increases. And because sales of glasses still subsidise our other activities and our clinical work.

This can’t last. We know that online sales will erode High Street profits more and more until there will be parts of the country which don’t have optical practices. But it is hard to persuade NHS England to pay attention to a crisis that hasn’t happened yet.

However, another eye health crisis – in hospital outpatient capacity – is now a top priority for NHS England, and primary care optometry needs to be part of the solution. In 2020 we want to open up a debate about how the optical sector in England can provide the comprehensive primary eye care service that patients need in the 21st century. That can also help ensure that practices remain sustainable against a fast-changing backdrop.

When we realised that NHS England staff were viewing a 50% false positive rate as signifying incompetence, we wrote The Truth About False Positive Referrals

As part of this, the sector will need to build credibility with other health professionals and the NHS. The AOP recently published The truth about false positive referrals – a briefing note that anyone can use to explain positive predictive value in low prevalence diseases, and explain why the scope of general ophthalmic services inevitably leads to high false positive rates. And our new joint statement with the Royal College of Ophthalmologists and College of Optometrists sets out what all parts of the healthcare system can do to reduce delays in hospital eye care and improve patient safety.

Winning the argument for a wider role for optometry in future NHS eye healthcare is a key priority for the AOP. It may be a long debate, but with goodwill on both sides, we hope it will be a fruitful one.