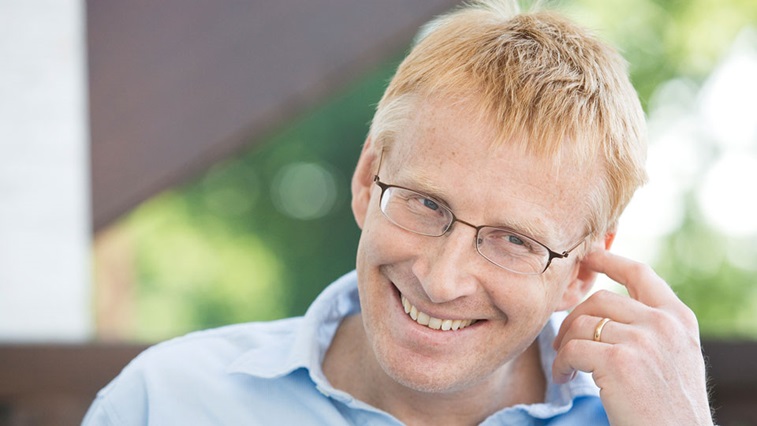 The AOP has announced that broadcaster, campaigner and comedian Dr Phil Hammond will return as host of the AOP Awards 2020, which will be held on 26 January 2020 at London’s ExCeL during 100% Optical.

Dr Hammond, who has appeared on television shows such as Have I Got News for You, The News Quiz and The One Show, qualified as a GP in 2001. He currently works in a specialist NHS centre for children and adolescents with chronic fatigue syndrome. He is also a presenter on BBC Radio Bristol and has been medical correspondent for Private Eye since 1992.

During the ceremony Dr Hammond will present 15 awards, including a new category for 2020, Hospital Optometry Team of the Year.

Speaking about presenting the 2020 Awards, Dr Hammond said: “I am delighted to be returning to the AOP Awards. 2018 showed me how much talent there is within the optical profession, and I’m looking forward to meeting the new faces making a significant difference in the sector.”

The winners of the AOP Awards 2020 will be announced during a black-tie gala dinner and ceremony. To read more about this year’s finalists, as well as book a ticket for the awards, visit the AOP website.