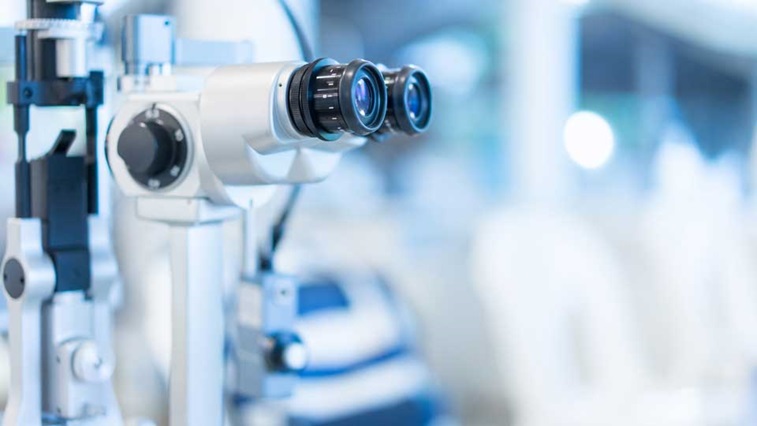 Why did the AOP decide to produce this infographic and information about false positive referrals?

It was mainly in response to the fact that one of the most common criticisms that we hear from secondary care is that optometrists over refer, and we don’t think that is fair. It is about trying to explain that what is currently deemed and seen as over referral by secondary care, does not actually reflect what is currently going on in primary care.

Referring to the infographic, what is key for members to understand?

What our disease prevalence example for glaucoma demonstrates is that optometrists are seeing a lot of people, most of who are completely normal. The people they are trying to identify with the disease are represented by the purple dots on the infographic, which is a very small proportion in comparison to those they see. Therefore, for optometrists, it’s like having a large bag of ping pong balls with only a handful of coloured ones. Optometrists are very efficient at finding the coloured balls, but unfortunately sometimes they collect a few white ones in the process.

The example on the infographic shows that for every 10,000 people, 9800 people will not have glaucoma, but 200 will. Of the 10,000 people, 392 will be referred. What this shows is that optometrists are really good at finding the right people who need referring, but unfortunately, we do pick up some people incorrectly too, and there is nothing we can do about that.

The message that we would like people to take away from this is that optometrists are doing a good job.

How do you encourage members to use the infographic?

What we would like members to do is use the infographic to highlight to those working in secondary care that optometrists are doing a good job at identifying those with disease.

The only way to get rid of the 50% of false positives who are referred into secondary care for low prevalence diseases such as glaucoma would be to repeat test and have additional tests that were able to refine the process. However, this needs additional funding.

It is important to highlight that although performing additional tests could improve false positives, it doesn’t mean that we are not already doing a good job.