An expert voice on vision and driving

The AOP is committed to raising awareness of the connection between poor vision and road accidents, writes Henrietta Alderman 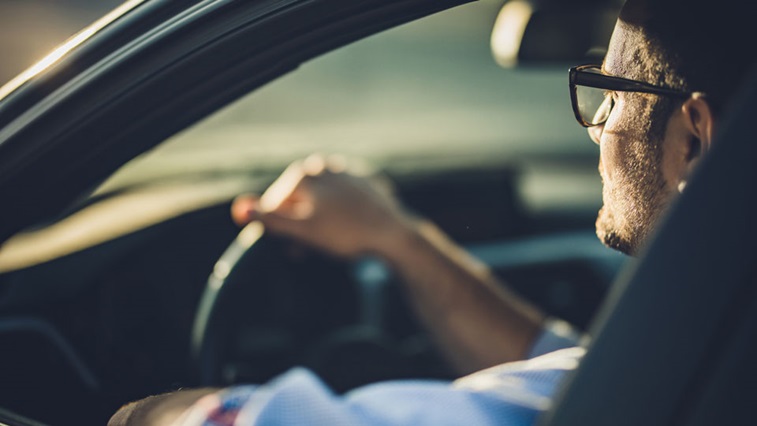 AOP members tell us they want us to see the AOP in the media more often, campaigning on issues of importance to our members and raising the profile of optometrists in the public mind. Competing for media airtime is a perennial issue for small organisations and it’s not always easy to know what impact you are having, but in the case of driving and vision we can point to a good track record and a step-change in our visibility, as well as the beginnings of real policy change at a governmental level.

We have been campaigning on driving and vision since 2016, when we worked with Direct Line to raise awareness of the importance of good vision for driving, as featured in the Daily Telegraph. And this momentum has continued to grow.

The development of our Voice of Optometry research has provided a significant impetus to develop campaigns that members feel strongly about. In 2017 vision standards and driving were identified as a key concern. This led to policy development and profile-raising activity through our new policy statement and updated member guidance on Driving and the Driving and Vehicle Licensing Agency (DVLA).

Our first national campaign on vision and driving, Don’t swerve a sight test, achieved its objectives of positioning the AOP as an expert voice and go-to resource as well as raising the awareness of the connection between poor vision and road accidents. There was a clear call to action for regular sight tests.

Thinking also about our members’ need for clarity on reporting individuals who continue to drive against advice, we gave a thorough response in June to the General Optical Council’s (GOC’s) proposals for guidance on disclosing confidential information. We suggested how the GOC’s draft could be improved in order to provide greater clarity to optometrists.

This campaign is a good example of how policy input from AOP Council combines with the skills of our communications and policy teams to produce results. Particularly notable is the work of our excellent clinicians delivering media interviews (59 broadcast hits).

Our public affairs activity has undoubtedly raised awareness with decision makers and the DVLA added an additional line on their reminder letter for licence renewals, highlighting the importance of regular sight tests.

We have been campaigning on driving and vision since 2016, when we worked with Direct Line to raise awareness of the importance of good vision for driving

These campaigns are often a slow burn as the public and policy makers gradually become more aware of the issues. Actions such as the police road sight checks initiative in 2018 and our second Don’t serve a sight test campaign have continued to keep the issue on the agenda.

We knew we had made headway when in July of this year the Government’s Road Safety Statement committed to considering mandatory sight tests at 70 and at regular intervals thereafter. There is no doubt that the AOP’s consistent and well-planned interventions at every stage were a massive contributory factor to this reaching the Government’s agenda.