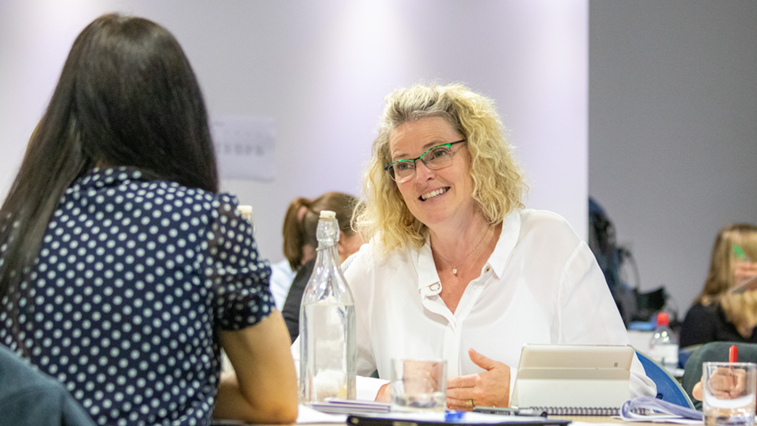 AOP councillors offered their thoughts on the General Optical Council’s (GOC) plan to future-proof the education and training of optometrists at the latest AOP Council meeting (12 June, London).

The GOC’s interim director of education, Dr Subo Shanmuganathan, provided an update on the Education Strategic Review (ESR) and invited feedback from councillors on five key aspects of the plans.

The proposals would see any programme of study that leads to registration led by a single provider. The provider could work in partnership with other organisations.

Potential benefits of this approach discussed by councillors included greater flexibility and an enhanced ability for the regulator to hold the provider to account.

However, concerns were expressed about the possibility of excessive corporate influence on the training of optometrists.

Councillor Valarie Jerome shared the example of an American university that backtracked on plans to change the name of its optometry school to that of a corporate sponsor following a substantial endowment.

Dr Jerome highlighted that after optometry students wore black arm bands in protest the university backed down on the proposal and returned the gift.

“It was amazing to see the students do that,” she said.

“They want to come out as clinicians. They don’t want to be trained in a certain way,” Dr Jerome added.

Issues raised by councillors regarding the implementation of a standardised assessment framework included the extra workload for the GOC and for universities that would be needed to ensure consistency.

Questions were also raised about how skills and competencies would be verified and whether there would be differences of interpretation in the required standard between different providers.

Councillors also discussed an increased emphasis on clinical content and patient contact within the degree, alongside an enhanced emphasis on professionalism and clinical leadership.

It was amazing to see the students do that. They want to come out as clinicians. They don’t want to be trained in a certain way

While councillors broadly supported the idea of greater exposure to patients, there were questions about how this would be delivered in practical terms and maintaining a high standard of patient care while students were still training.

The final measure discussed was providing support for newly-qualified professionals through mentoring and peer reflection.

Councillors highlighted that this measure could help educate newly-qualified optometrists about when to refer, help to build confidence in young professionals and decrease the drop out rate from the profession.

However, the point was raised that it could exacerbate recruitment issues in small practices where a mentor might not be available.

A discussion was held on the key messages that the AOP should be delivering on the future of the profession following on from councillor input during the March council meeting.

Councillors were given an updated councillor handbook for 2019-2020 while new councillors received a brief induction.

It has been confirmed that AOP council chair, Mike George, will carry on as chair of the council and board until the June 2020 annual general meeting, when he will be succeeded by Dr Julie-Anne Little.

The next council meeting will be held on 30 October at the AOP’s London offices.